Arsenal open talks with international midfielder ahead of summer 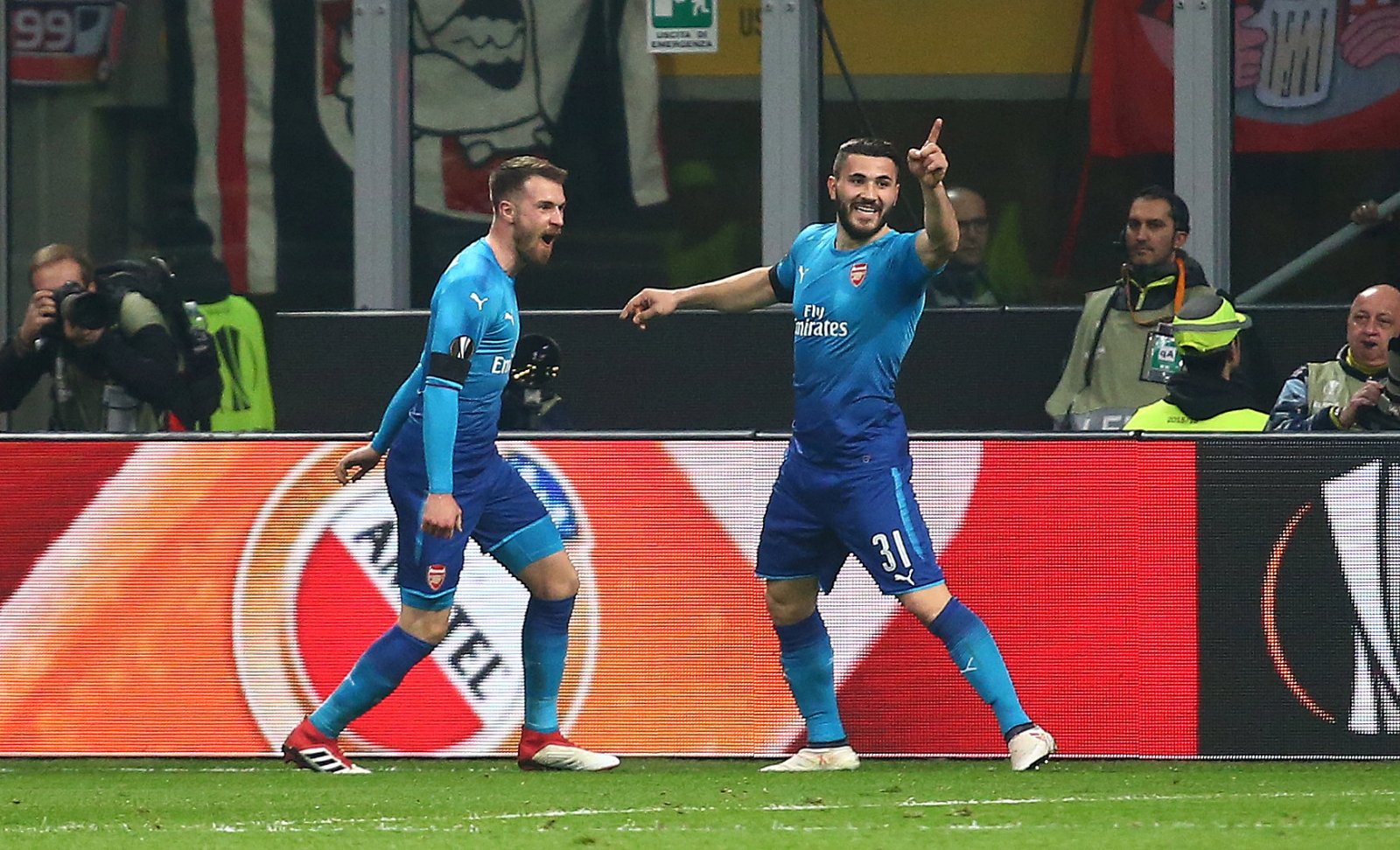 Arsenal have plenty of work to do this summer and there is certainly a lot of pressure on the north London side, particularly with the futures of a number of players remaining up in the air.

Santi Cazorla and Jack Wilshere both look poised to leave for nothing this summer, whilst there is also concerns that Aaron Ramsey could be on the move in similar circumstances when his deal expires in 2019.

However, the Gunners have started to make progress in the scenario of the latter as Daily Cannon state Arsenal have opened negotiations with Ramsey concerning a new deal.

The two-time FA Cup winning hero is widely tipped to become a future captain at the Emirates Stadium and has put his injury issues behind him this season, establishing himself as a crucial member of Arsenal’s ranks once again.

27-year-old Ramsey has appeared 23 times across all competitions, scoring eight goals and providing seven assists- including a crucial strike in the Europa League victory over AC Milan at the San Siro.