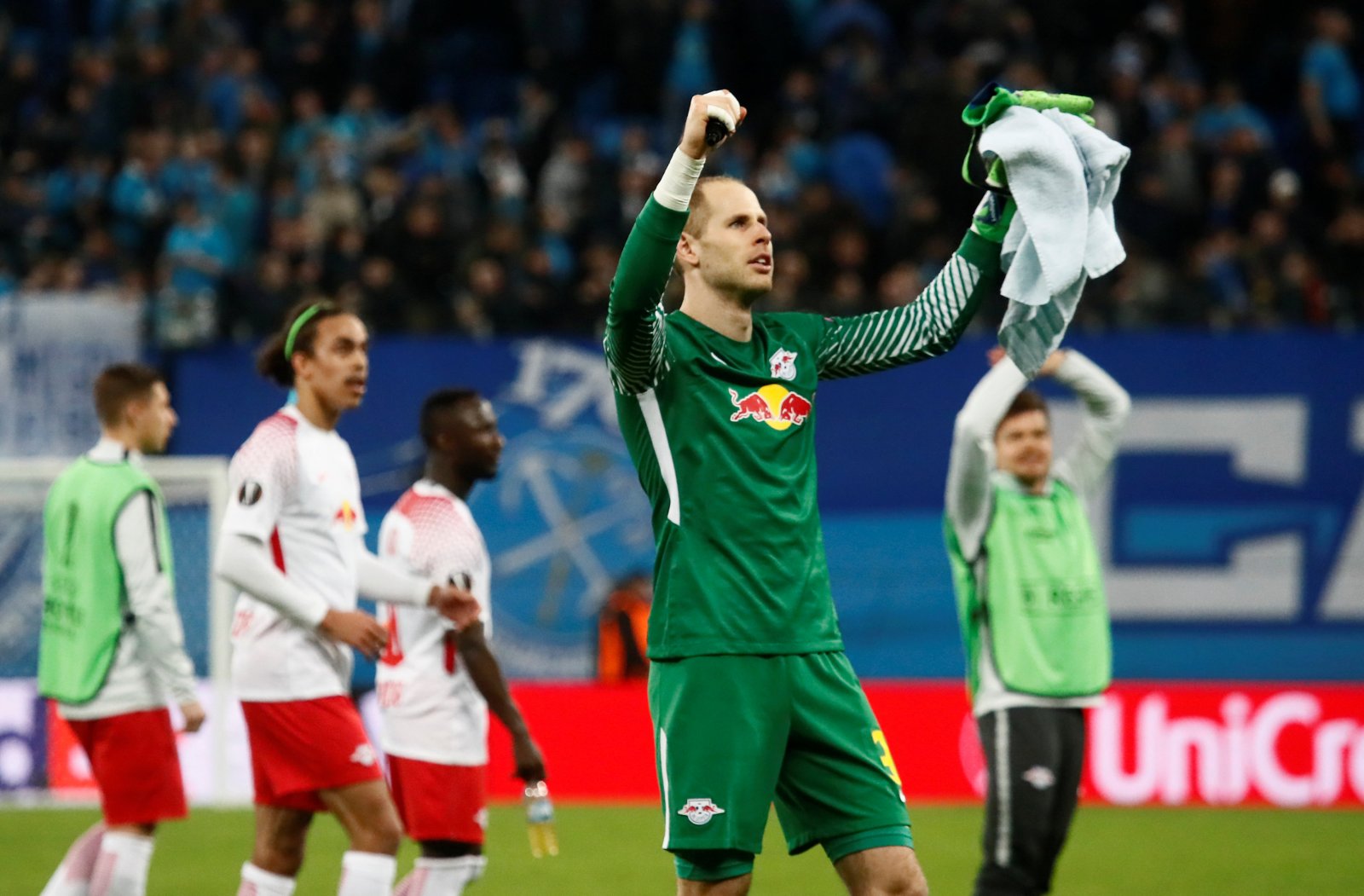 Arsenal are looking to improve their options between the sticks this summer and are seeking a replacement for the ageing Petr Cech, who has struggled for form this season.

New head of recruitment Sven Mislintat is reportedly keen on replacing the 36-year-old former Chelsea man this summer and a host of names have been linked with the club, including Atletico Madrid’s Jan Oblak and Bayer Leverkusen’s Bernd Leno.

The Sun now states another Champions League goalkeeper has been added to Arsenal’s short-list, with the Gunners said to have joined Chelsea and Atletico Madrid in the hunt for RB Leipzig’s Peter Gulacsi.

27-year-old Gulacsi has impressed in the Bundesliga with Leipzig, who look set to secure a second-consecutive season with Champions League football, and Arsenal are interested in bringing the £25m stopper to the Premier League.

Chelsea are considering Gulacsi as a replacement for Real Madrid target Thibaut Courtois, whilst Atletico are said to be eyeing the stopper as a successor to Oblak- who is reportedly Arsenal’s top target in the market.