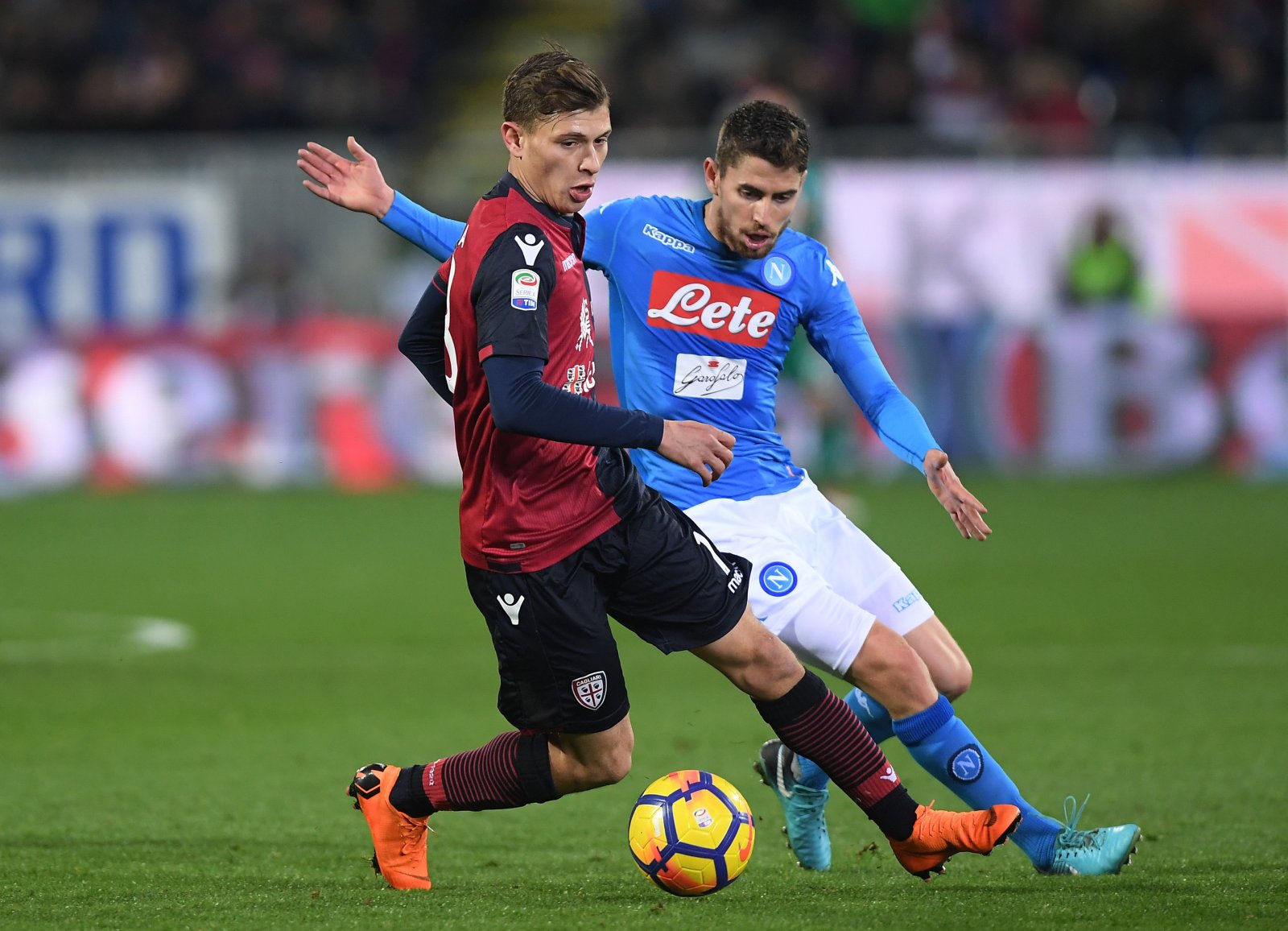 Arsenal will be seeking wholesale changes this summer as they look to improve upon a disappointing season, which has seen the Gunners’ hopes of finishing inside the Premier League’s top-four left in tatters.

Arsene Wenger’s side have lost their last four games across all competitions and have remarkably already lost eight times since the turn of the year, leading to growing criticism towards the Frenchman’s leadership at the Emirates Stadium.

The Gunners have shown their strength in the transfer market in recent windows though as they’ve broken their club-record fees in each of the last two windows, signing Pierre-Emerick Aubameyang on Deadline Day in January to surpass the previous record fee paid for Alexandre Lacazette last summer.

However, those fees could be blown out the water again at the end of the season as The Sun states Arsenal have joined Premier League rivals Manchester City and Manchester United in the hunt for Napoli midfielder Jorginho.

The Italian midfielder has been in incredible form for the Naples side this season, helping to push the club towards a Serie A title that would end the grip that Juventus have held upon Italian football for the past few seasons.

Napoli will demand a mammoth fee for the 24-year-old’s services though and any deal could cost Arsenal as much as £60m, a figure that would be difficult to afford without Champions League football.