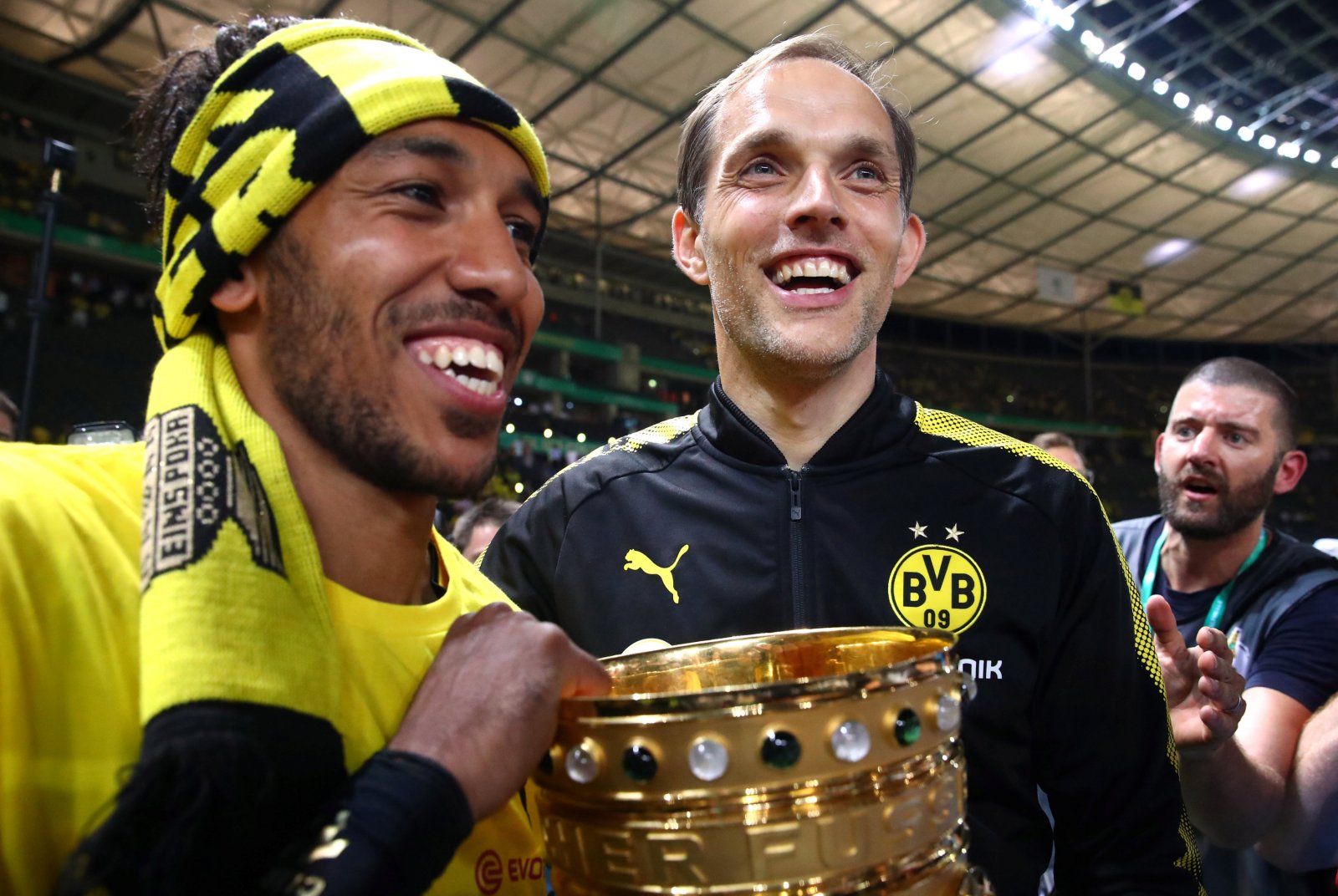 Arsenal have been handed a huge blow to their managerial plans with reports stating a prime target will snub a move to the Emirates Stadium in order to take a position elsewhere.

Widespread speculation over the weekend suggested that a deal had already been agreed with former Borussia Dortmund boss Thomas Tuchel to replace Arsene Wenger this summer but those claims have been discredited.

German outlet SportBuzzer state that Tuchel will not be moving to north London and is instead most likely to replace Unai Emery at Paris Saint-Germain, although there is still a chase that he could succeed Antonio Conte at Chelsea.

The 44-year-old has been out of football since leaving Dortmund last summer but it seems Arsenal will have to look elsewhere for their Wenger successor, although it’s not too surprising considering Tuchel clashed with Sven Mislintat during their time in Germany.

Mislintat has already made an impact at Arsenal during the January transfer window and is driving for further significant changes this summer.