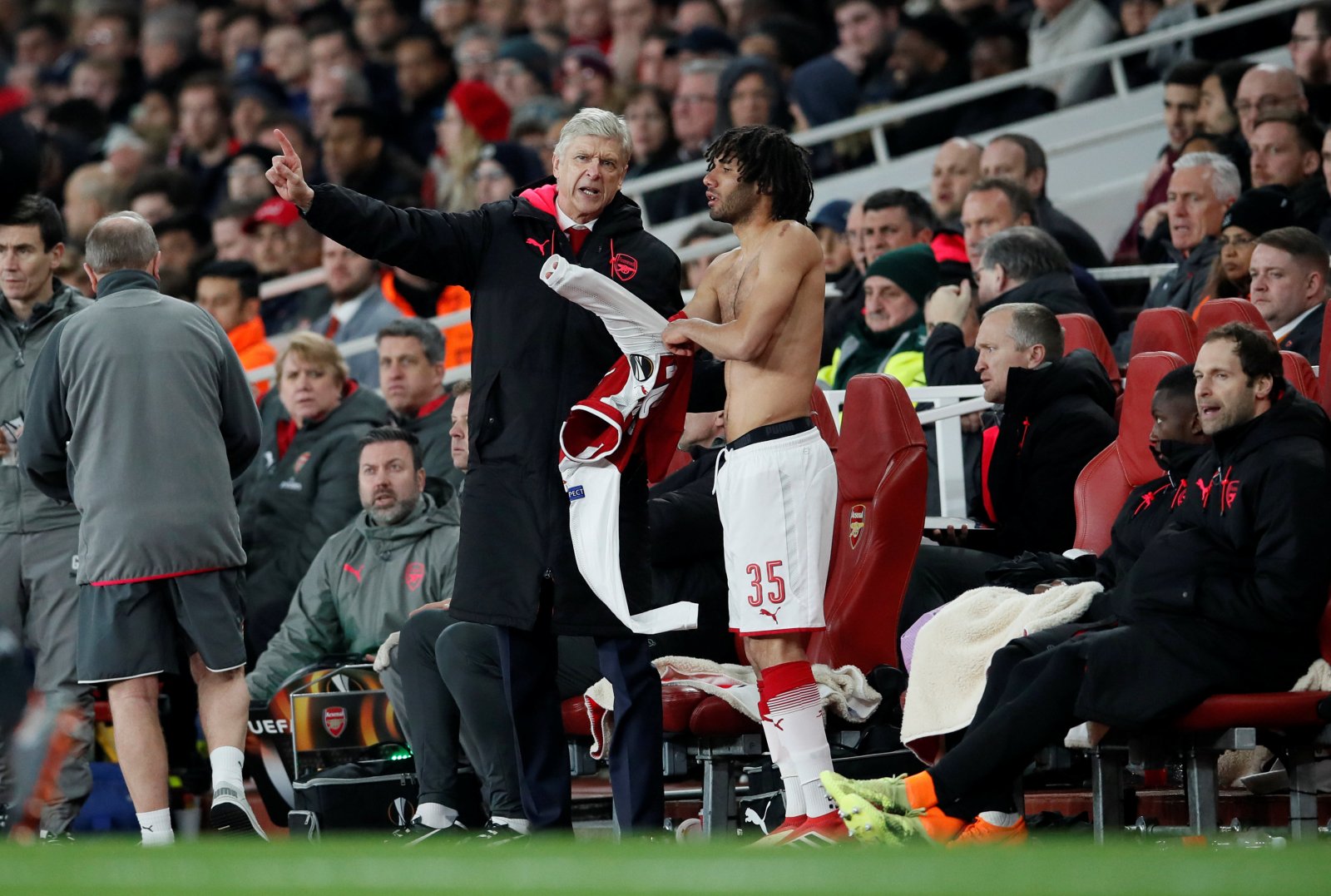 Arsenal are eyeing significant improvements to their squad this summer on the back of another disappointing campaign and they could bring in further attacking reinforcements.

The Gunners boast the likes of Alexandre Lacazette, Pierre-Emerick Aubameyang, Henrikh Mkhitaryan and Mesut Ozil as leading men in their attacking quota but Alexis Sanchez’s move to Manchester United in January has left a big hole to fill.

Arsenal are likely to look to fill that void during the summer transfer window and Portuguese outlet O Jogo report that one candidate that the Gunners are considering is Benfica youngster Joao Felix, widely regarded to be one of the best prospects in European football.

The 18-year-old is naturally a left winger but can play across the front line and his versatility is appealing to many, with Premier League leaders Manchester City also keeping tabs on the teenage talent.

However, Benfica are always shrewd negotiators and it’s suggested a mammoth €60m  release-clause is inserted into his contract in Portugal- which makes a transfer this summer unlikely.