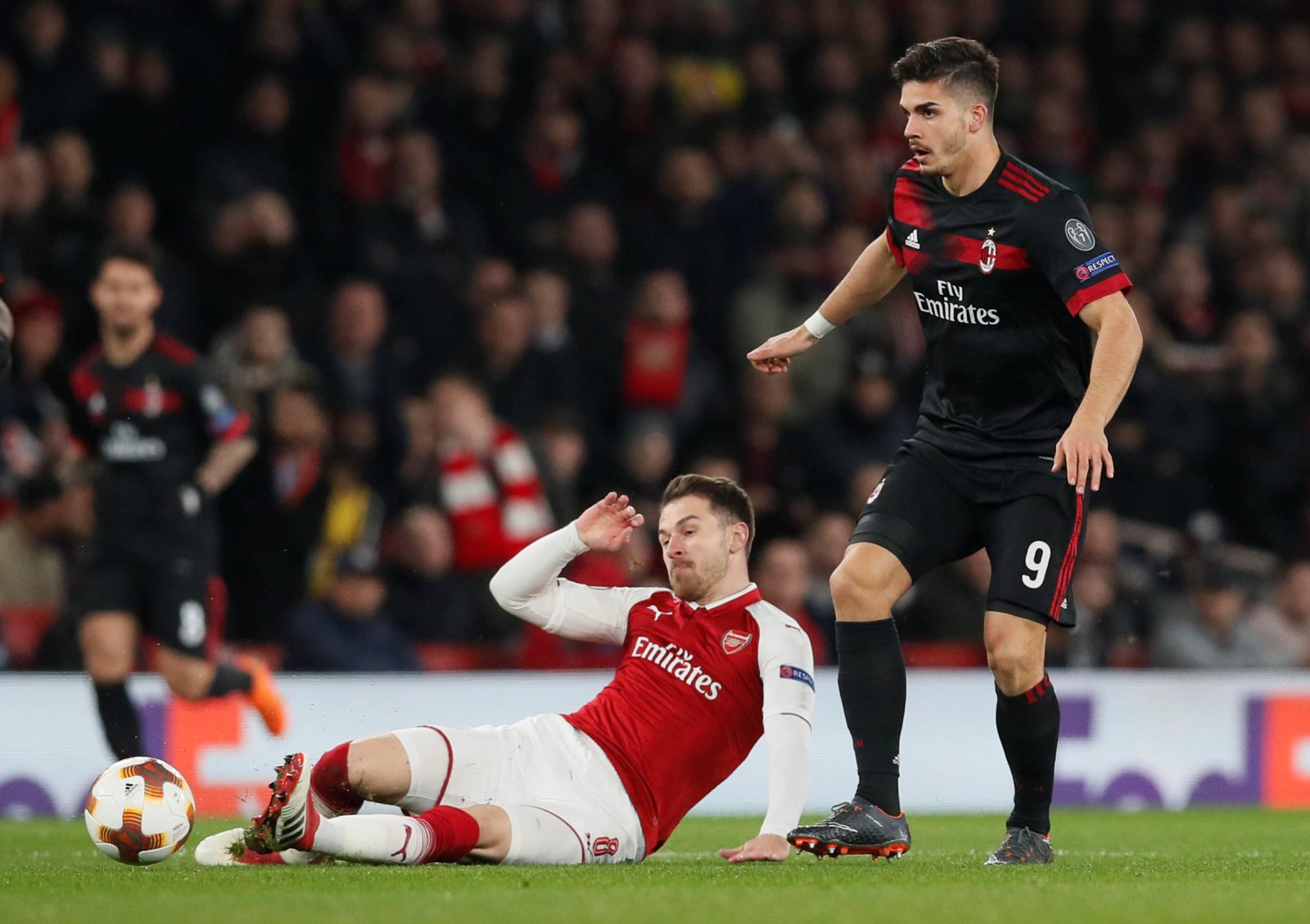 Arsenal have entered a crucial few months regarding their squad, with Jack Wilshere, Per Mertesacker and Santi Cazorla all seeing their contracts expiring at the end of the season.

The Gunners’ concerns do not end there though, as there is growing concern that Aaron Ramsey could leave in 2019 when his contract comes to a close- and the Welsh international has given an update on his situation at the club.

“Nothing to comment on that. I think they’ve been busy trying to tie up other contracts.”

When asked if he was further down on Arsenal’s list of renewals, he added:

Arsenal negotiated a long-term extension to Mesut Ozil’s contract in February and are keen for Jack Wilshere to also put pen to paper, although Arsene Wenger has stated his determination for Ramsey’s future to also be resolved.