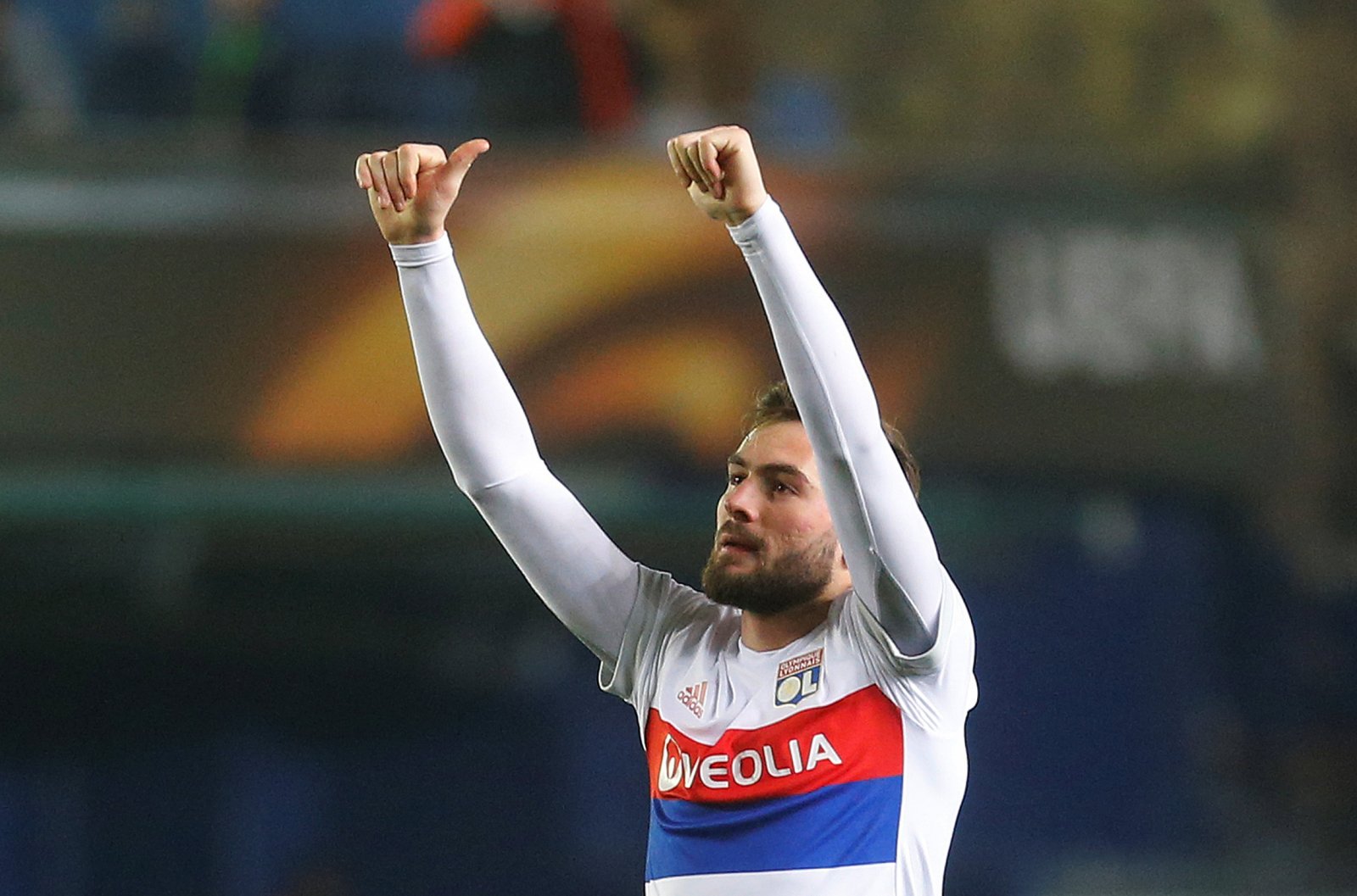 Arsenal are likely to focus on bolstering their midfield options at the Emirates Stadium this summer, with a wealth of uncertainty surrounding many players within their ranks.

Jack Wilshere and Santi Cazorla are both poised to leave upon the end of their contracts this summer, whilst there is growing concern that Aaron Ramsey could also run down his deal and leave for nothing in 2019.

Arsene Wenger has therefore been linked with a number of potential moves in the transfer market and is reportedly interested in the services of Lyon’s French U21 international Lucas Tousart, who has caught the eye in Ligue 1.

Tousart has become a regular for the French side this season, making 42 appearances across all competitions, but it’s stated that Lyon are happy to sell if interested parties are prepared to meet their £22m valuation.

Whilst that’s encouraging for Arsenal, Calcio Mercato states that Borussia Dortmund have recently joined the hunt for Tousart and north London rivals Tottenham Hotspur have also been attributed with an interest.