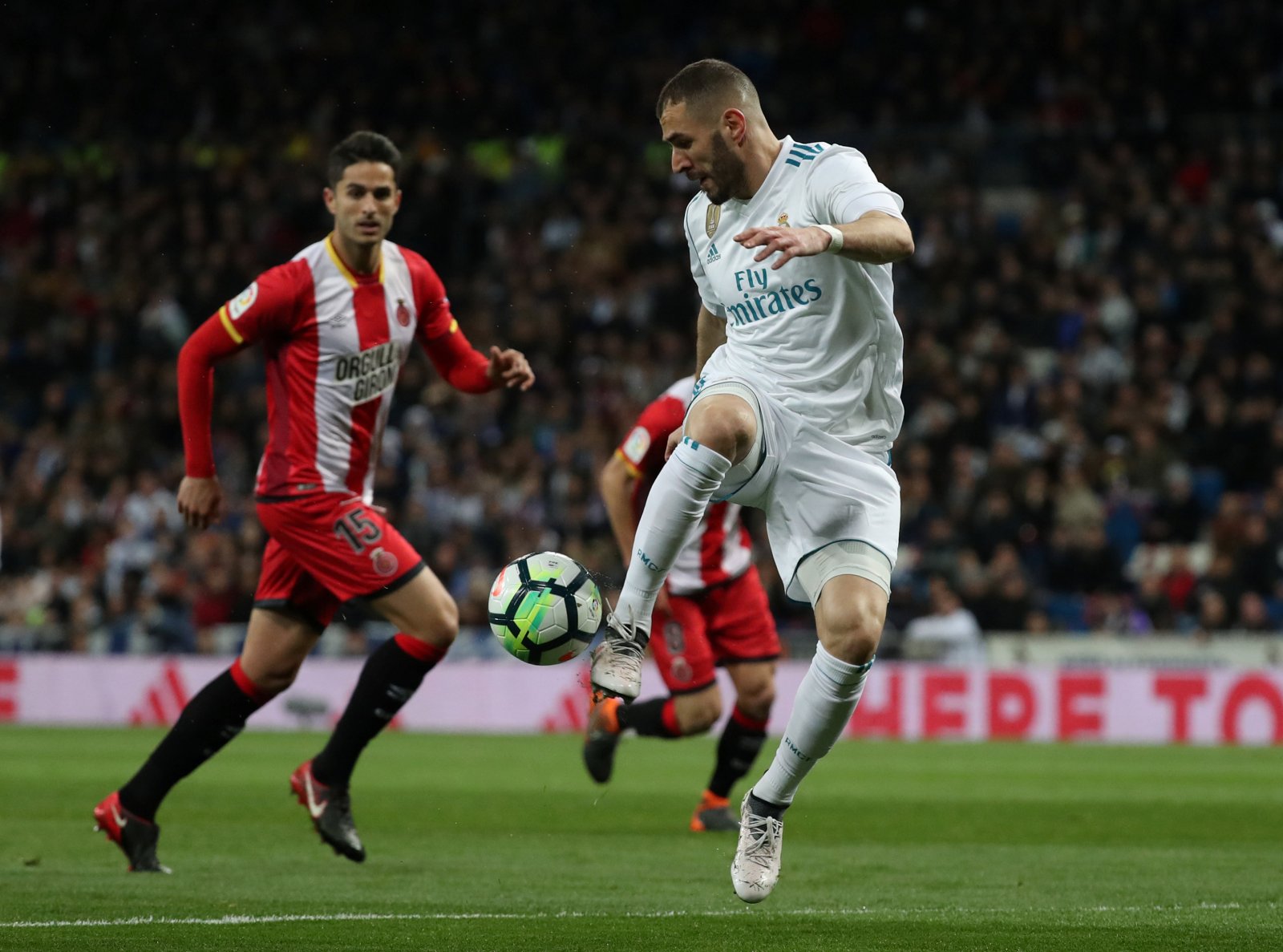 Arsenal are looking to significantly improve their ranks this summer after another disappointing campaign has left the Gunners poised to miss out on a top-four Premier League finish for the second season in a row.

That has left the north London giants prioritising the Europa League during the final months of the season as they seek a passage back into the Champions League, which would help them with their aspirations to lure top-class players to the Emirates Stadium.

Arsene Wenger’s attacking ranks have been significantly bolstered during the past 12 months following the acquisitions of Pierre-Emerick Aubameyang, Henrikh Mkhitaryan and Alexandre Lacazette but it seems they remain keen on bolstering their forward line.

The Gunners have repeatedly been linked with the services of Real Madrid’s Karim Benzema and have reportedly been alerted to the Frenchman’s potential availability this summer, although Premier League rivals Liverpool are also keen.

On top of that, Spanish outlet Don Balon reports Manchester City have joined the chase for the 29-year-old forward after they missed out on Alexis Sanchez’s services in January.

Given the depth that both Arsenal and City boast in the attacking third, a move for Benzema does seem unlikely.