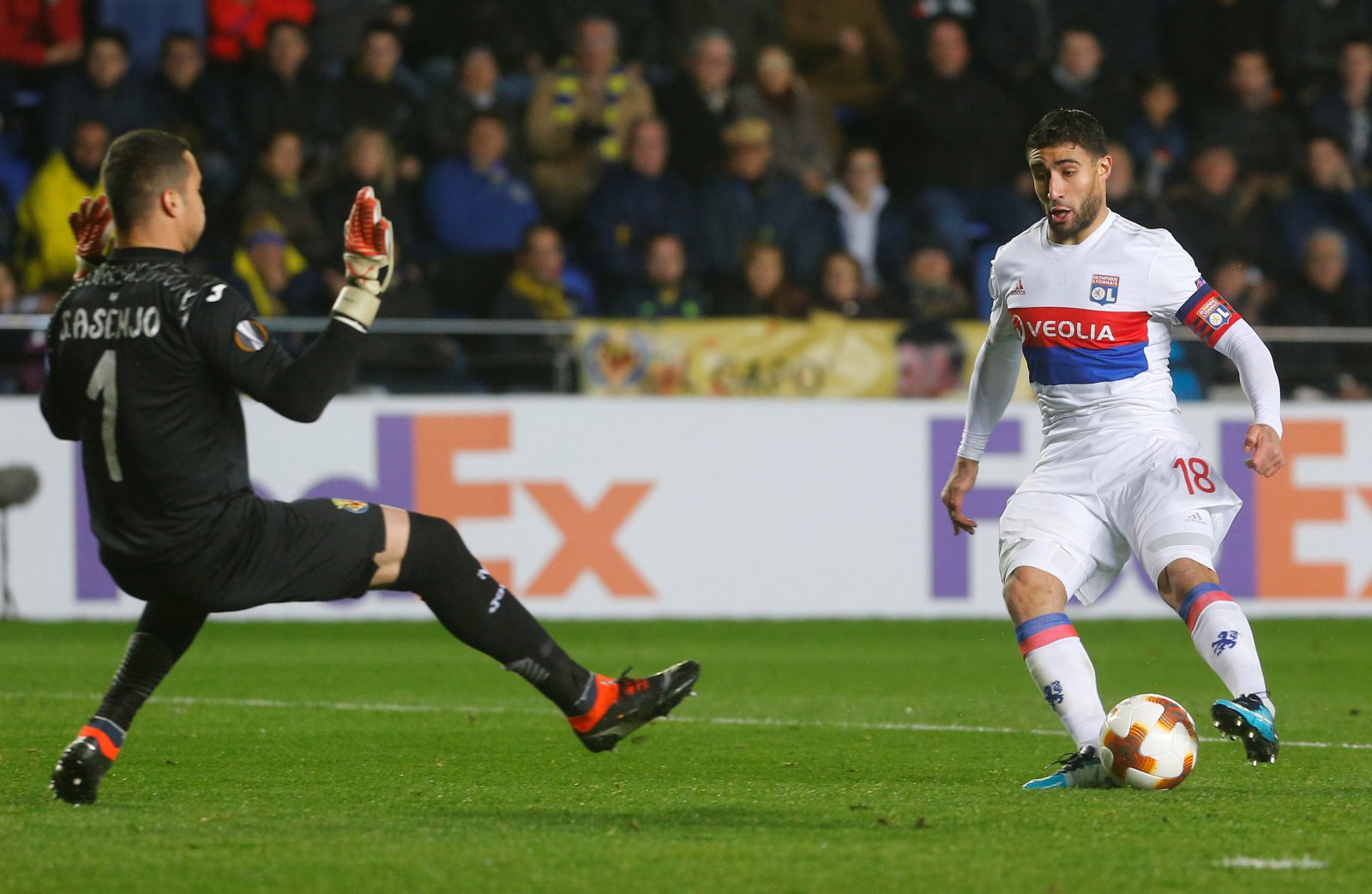 Arsenal are ready to invest heavily in the squad this summer following another disappointing campaign, which has seen the Gunners poised to miss out on a top-four Premier League finish once again.

Reports suggest things will change significantly at the Emirates Stadium this summer, with work behind the scenes already underway, and a major recruitment drive is likely to take place- and Arsenal have been handed a significant boost.

The agent of French international Nabil Fekir, Jean-Pierre Bernes, has claimed that the 24-year-old has aspirations of playing for a top-side and could leave the club this summer, which may give Arsenal the encouragement they need to make a move.

‘When you leave your training club, to whom we owe everything, we leave in good conditions. If we have to leave… Nabil has the personal goal of being part of a top 10 club in Europe. He has the potential. Without burning the steps. A career, it is built, little by little. We must not burn ourselves, be careful, because football, it goes quickly.’

Fekir has hit 16 goals for Lyon this season, taking the mantle after Alexandre Lacazette’s move to Arsenal this summer, and he could soon be reunited with his former vice-captain.