5 England aces Arsenal should look to snatch this summer 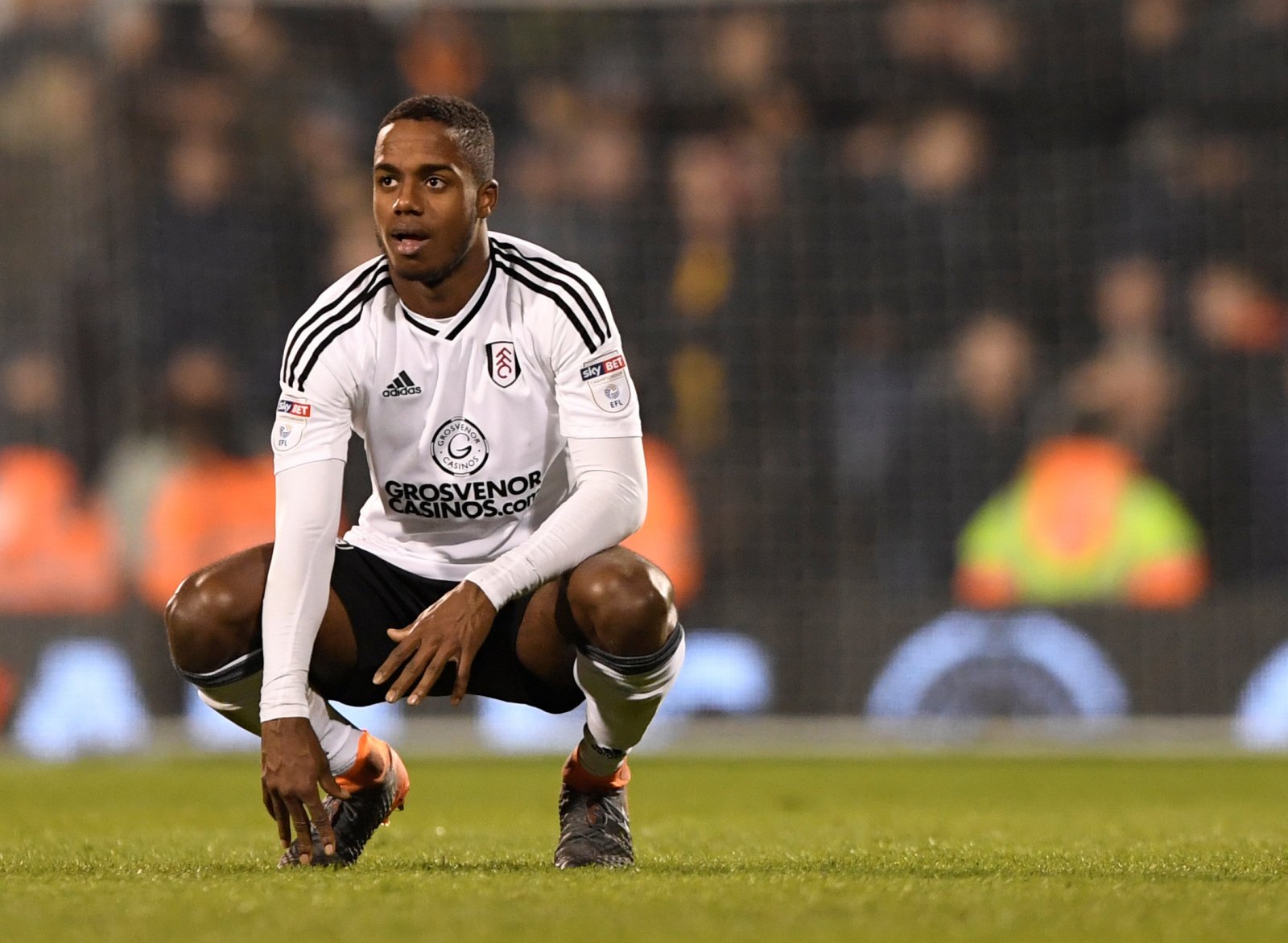 Arsenal are at a transitional stage and changes are likely to be present across the board at the end of the season, ranging from alterations in management all the way through to rejuvenation amongst the playing contingent.

The Gunners have lost a number of senior players during the past 12 months and those who completed an exit include Theo Walcott and Alex Oxlade-Chamberlain, who both move to Merseyside- although they find themselves on different halves of the divide.

With Jack Wilshere’s contract coming to a close, and no sign of progression in talks for a renewal, Arsenal’s homegrown core could take a significant hit- and that could be an issue in the coming years due to Brexit and potential rule changes that follow.

As such, Arsenal may look to sign English players during the summer transfer window and the Gunners can benefit from one of the brightest eras of young talent in the process- and these five options would be stellar choices.