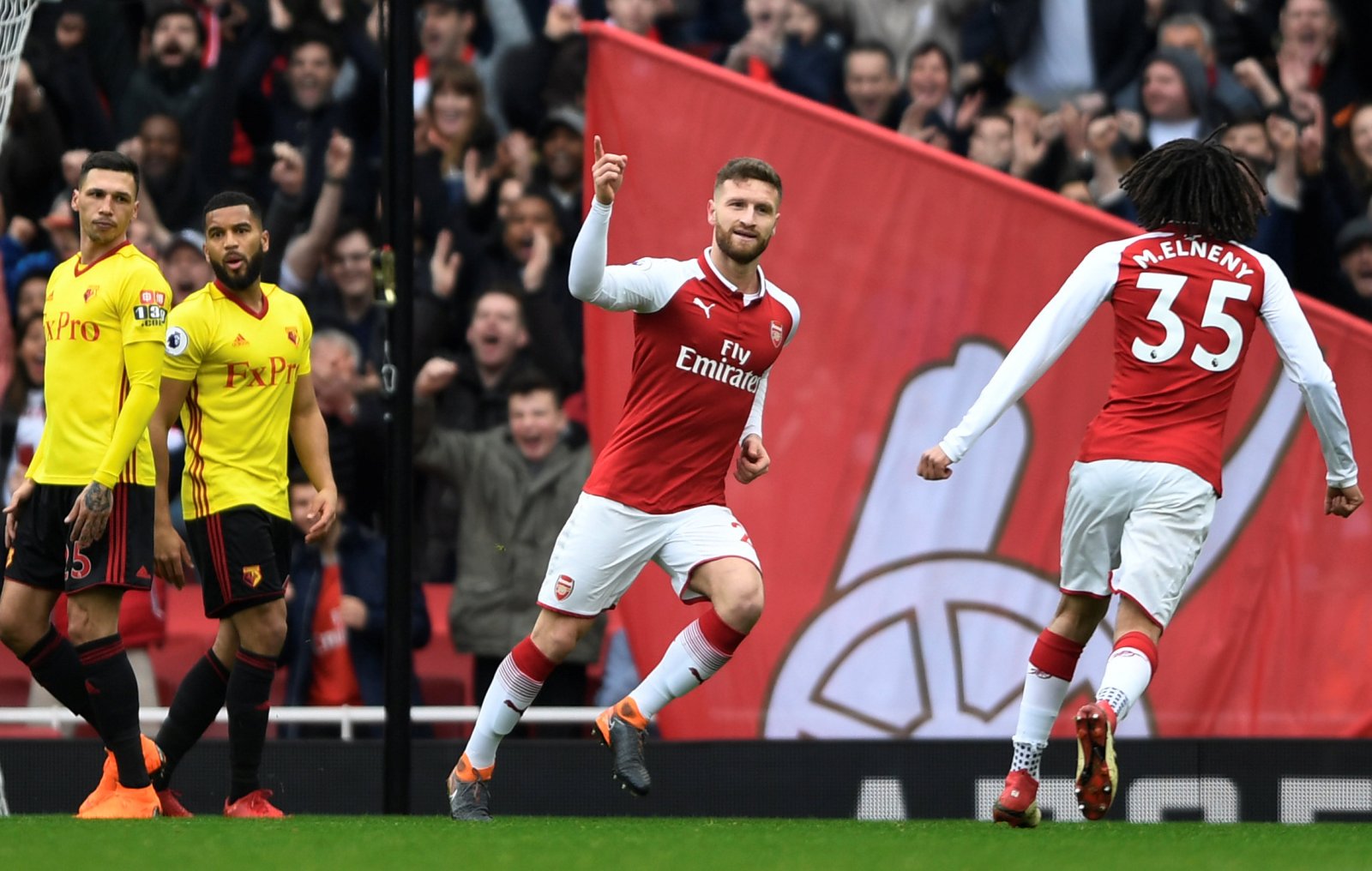 Although his form this season has lacked consistency, Shkodran Mustafi initially impressed when he arrived from Valencia and the German World Cup winner will be an experienced figure in the back-line if changes are made this summer.

With Koscielny now 32, whilst both Petr Cech and Nacho Monreal are in the twilight years of his career, Mustafi, 25, could become the senior man in the heart of the defence- and having the captaincy in his defensive position makes a lot of sense.

Vastly experienced and often extremely underrated, handing the armband to Mustafi may be controversial considering he hasn’t been at the club for too long. However, his experience will be vital for the younger generation of Arsenal defenders, which includes Calum Chambers and Rob Holding.