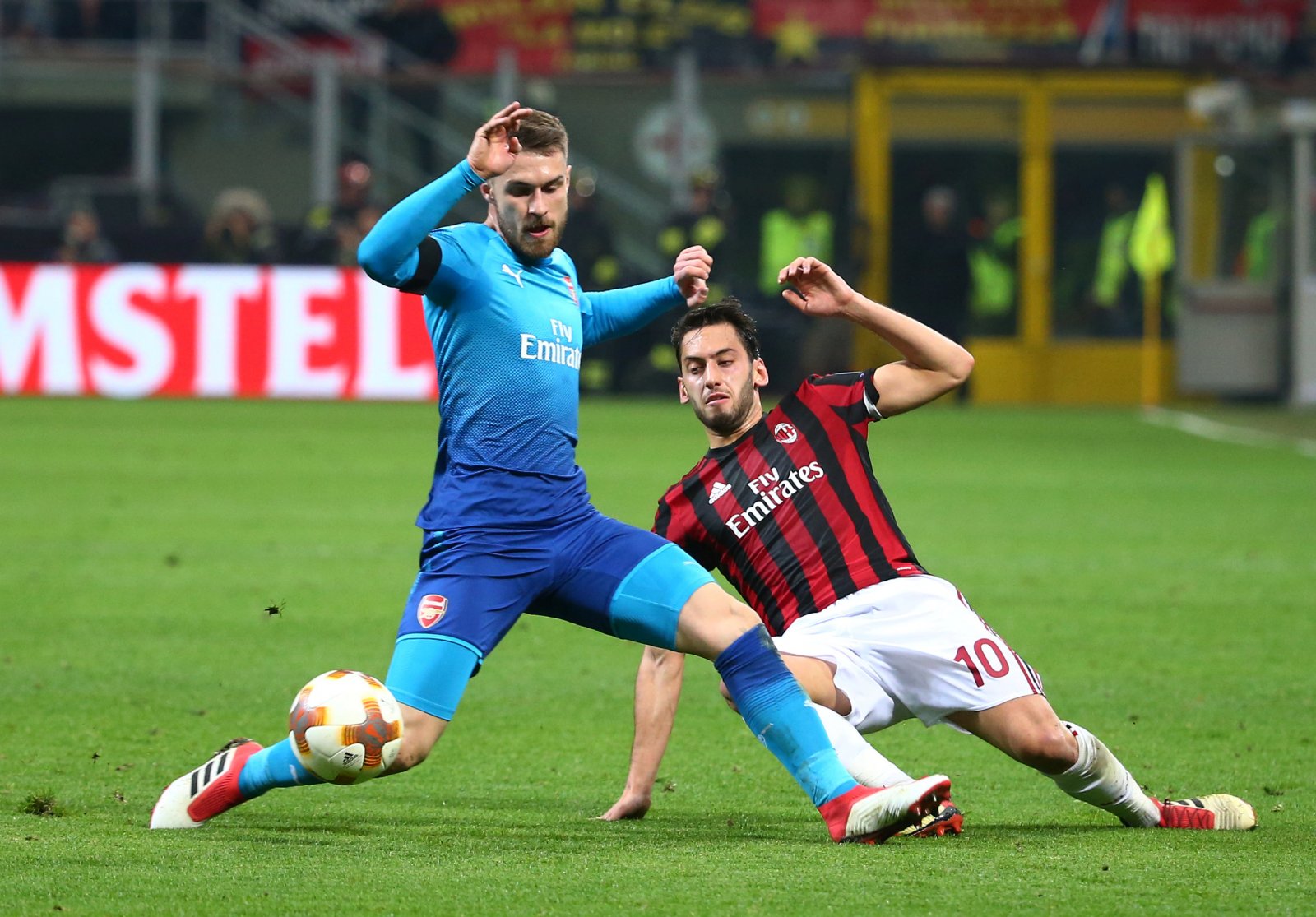 FA Cup goal-scoring hero on two occasions and a long-term servant to Arsenal, Welsh midfielder Aaron Ramsey would be a favoured choice to take the role this summer- and offering the captaincy could cement his future for the coming years.

Ramsey’s current contract is due to expire in 2019 and Arsenal will be keen for him to extend, so could use the opportunity for him to become captain as a lure to the former Cardiff City man- who has been backed to become club captain by Arsene Wenger and former Wales boss Chris Coleman.

Now 27, Ramsey has plenty of years left ahead of him and has shown once again this season that he’s one of Arsenal’s most important players. He has experience with the armband and would thrive under the pressure.