3 AC Milan players Arsenal need to be wary of tonight 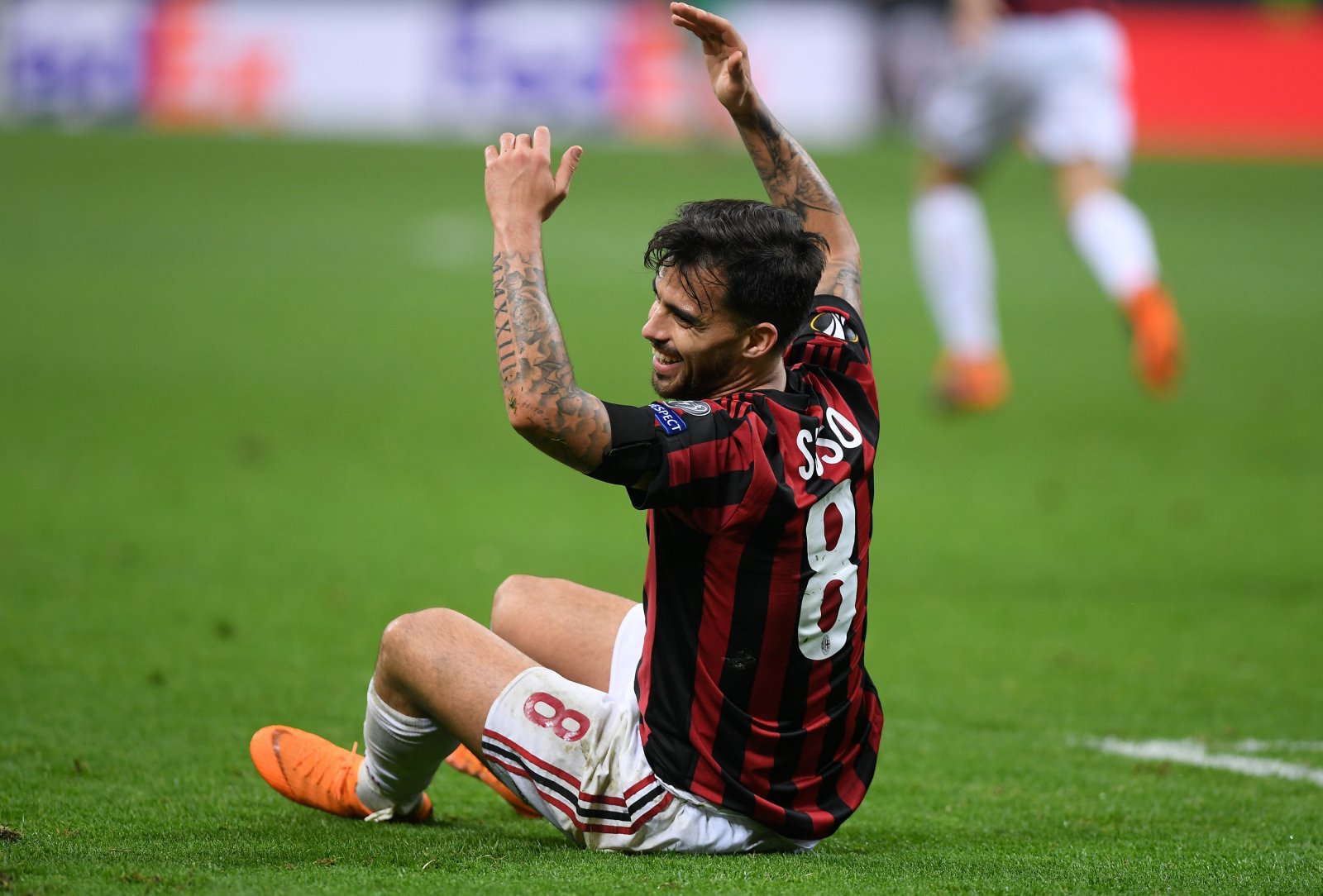 Arsenal face the biggest game of their season this evening as they host AC Milan at the Emirates Stadium, looking to build upon their 2-0 advantage from the first-leg at the San Siro last weekend.

The Gunners now firmly have their eggs firmly in the Europa League basket after a disappointing campaign across other competitions, falling way behind in the chase for Champions League football, losing the Carabao Cup final to Manchester City and suffering a premature exit in the FA Cup at the hands of Nottingham Forest.

AC Milan will be going all-out to turn the tie around in this European clash and Arsenal will need to be strong defensively to ensure that the Italian outfit don’t achieve that aim, which means the Gunners will need to be wary of the prime players within their squad.

As such, these three players need to watched out for as they have a capability to spark AC Milan back into the game.