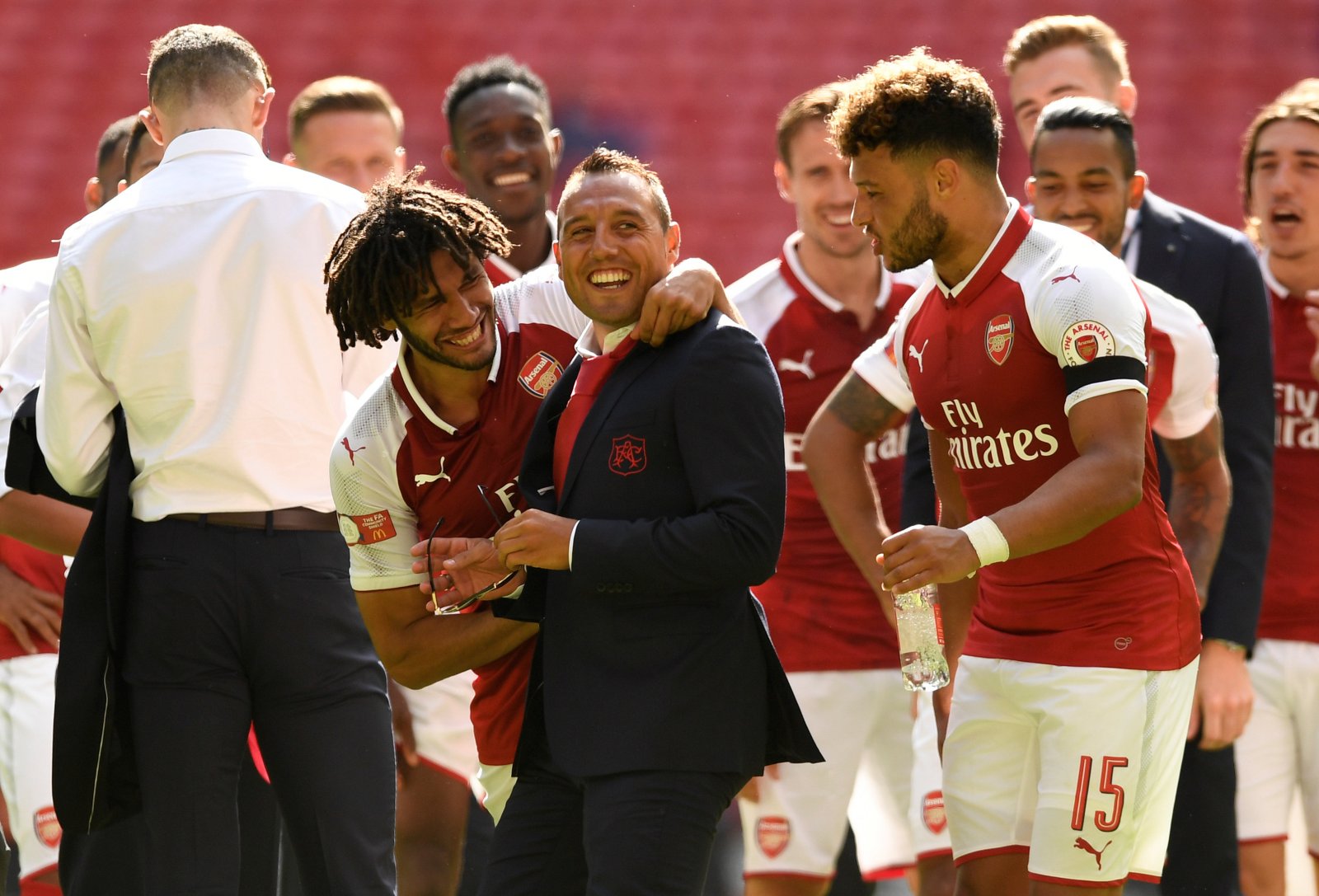 It’s painful to admit but it’s clear that Santi Cazorla’s time at Arsenal is coming to an end, with the Spaniard struggling with injury problems- the most recent of which has been severe, almost costing him his foot.

Cazorla continues to battle towards recovery but his contract with the Gunners expires in the summer and there is no reason why an extension should be offered, considering the amount of games Cazorla has missed in recent years and the fact he’s now 33.

Recently undergoing the tenth operation of his career, Cazorla has no chance of featuring for the Gunners this season and it would be best for Arsenal to offer the Spaniard the chance to continue his career as a coach or another position off the field.