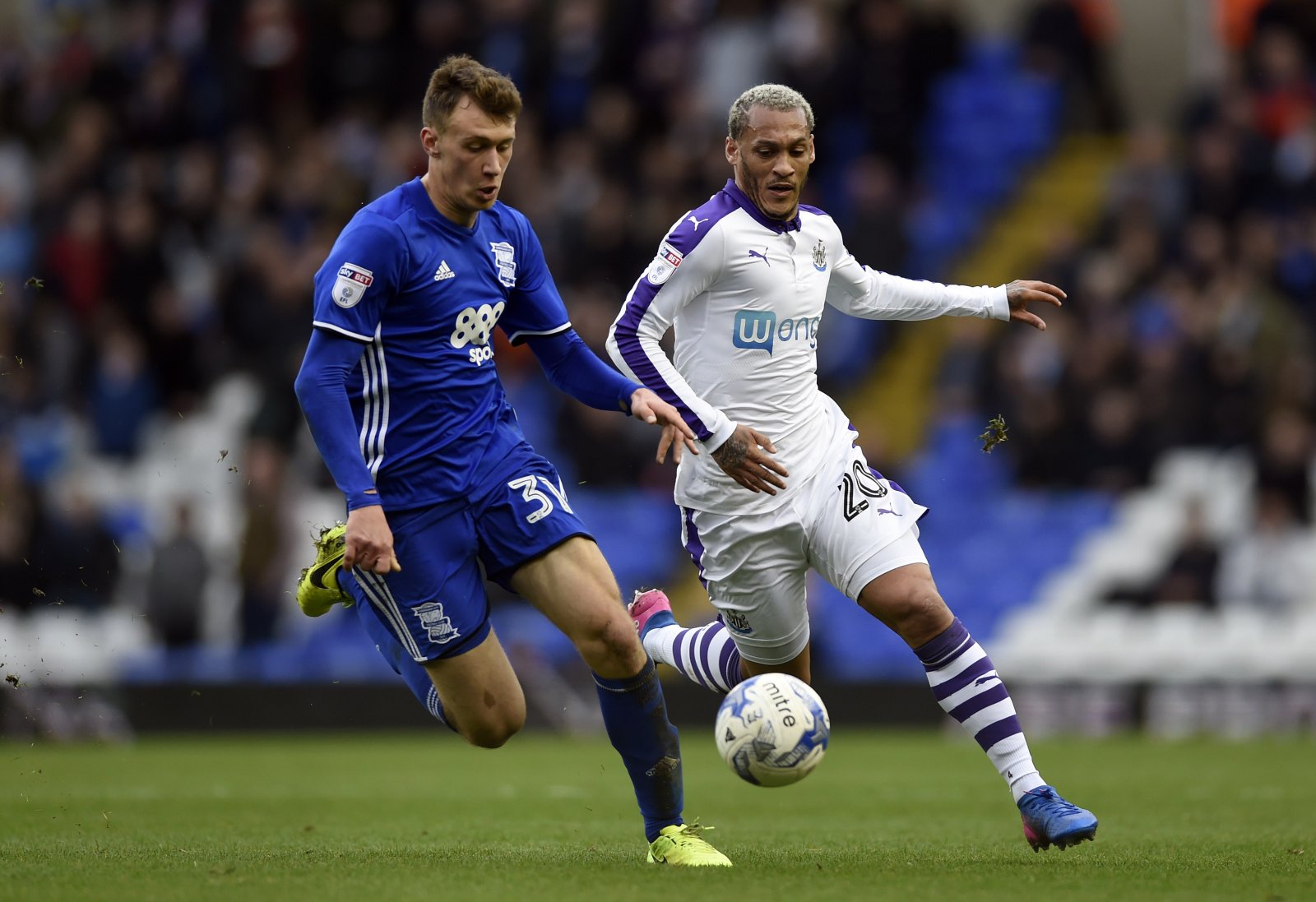 Arsenal defender Krystian Bielik has joined Walsall on loan for the rest of the season, the club have confirmed.

The Polish Under 19 international had been linked with German second division strugglers Kaiserslautern, but the League One side have won the race for the 20 year old.

Bielik spent the second half of last season on loan in the Championship with Birmingham City, so his move Walsall is a step down in quality which doesn’t bode well for his future at the Gunners.

The centre back played a role in helping Birmingham stave off relegation last season, but wasn’t a regular starter for the club. He made eight starts and ten appearances in all for the Blues.

Bielik will be hoping for more match time on loan in League One. Since signing for £2m from Legia Warsaw three years ago, he has made just two appearances for Arsenal; both coming in the League Cup.