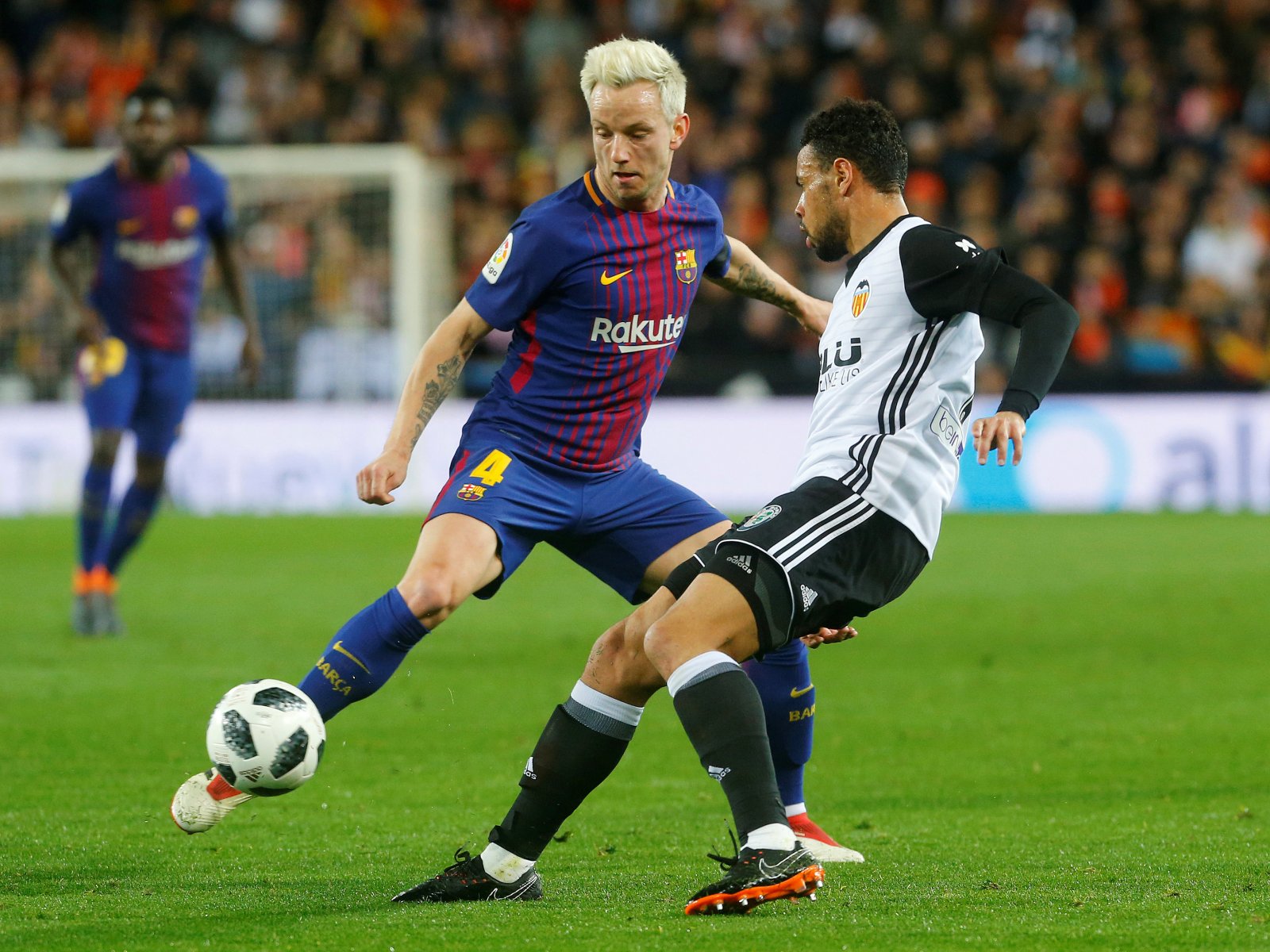 Arsenal oversaw a busy January transfer window, where three new players were signed and a host of first-team members were moved away from the Emirates Stadium.

Theo Walcott, Olivier Giroud, Alexis Sanchez and Francis Coquelin all ended their association with the Gunners during the mid-season window and the latter has now revealed why he made the move away from north London.

Coquelin struggled to win regular starting opportunities in Arsene Wenger’s side and joined Spanish outfit Valencia in January for a £12m fee, with the Frenchman now stating that he had been stuck in his comfort zone with the Gunners.

“It isn’t that easy when you’ve spent 10 years somewhere, but I needed a new challenge. You tend to get into a comfort zone when you stay several years in the same clubs.”

“You try and challenge yourself, but it’s a bit harder. Here, I’m starting from scratch. It’s a new experience, a new training method, new teammates and a new environment.”

“All that means I was thrilled by the project. There are interesting goals to accomplish. I’m focused on that.”

The 26-year-old has impressed since moving to the Champions League chasing outfit, making five appearances and scoring one goal for Valencia.