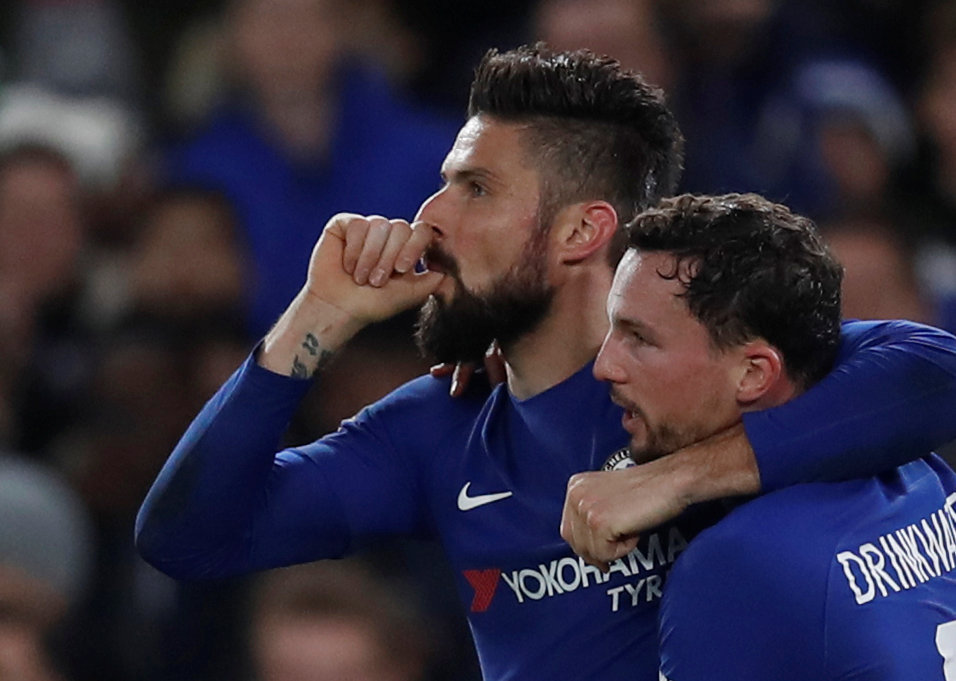 Former Arsenal striker Olivier Giroud has lifted the lid on his controversial move across London to join Chelsea, days after scoring his first goal for the West London side.

The Gunners favourite became frustrated with his situation at the Emirates Stadium following the arrivals of Alexandre Lacazette and Pierre-Emerick Aubameyang, with the capture of the latter during the mid-season window leading to him to seek an exit.

Now, speaking to France Football, the 31-year-old has claimed he had no choice but to leave Arsenal and that things increasingly became worse during the last 18 months.

“It was frustrating at Arsenal obviously. For a year and a half, it went from bad to worse. I could no longer continue like that.”

“I could not bring myself to spend another year at Arsenal and remain a reserve, even a second reserve. The future looked gloomy with the arrival of a new striker. I wanted to become happier again by playing, so I left – it is as simple as that.”

Giroud was part of a transfer triangle in the mid-season, which also saw Michy Batshuayi loaned from Chelsea to Borussia Dortmund, and he added that the simplest solution was for him to move to the Bundesliga.

“The easiest solution was to go to Dortmund. Arsenal were happy, Dortmund as well. It was the offer most interesting financially speaking. I have a very good contract at Chelsea but Dortmund really wanted me.”

“It happened after a game of poker, like in all transfers. It dragged on, I started to get stressed because my third child was born at that exact moment. That was also why I did not want to go to Dortmund.”

“Spending four months without seeing him, I do not know how I could have done it. It was why, I needed to take the bull by the horns.”