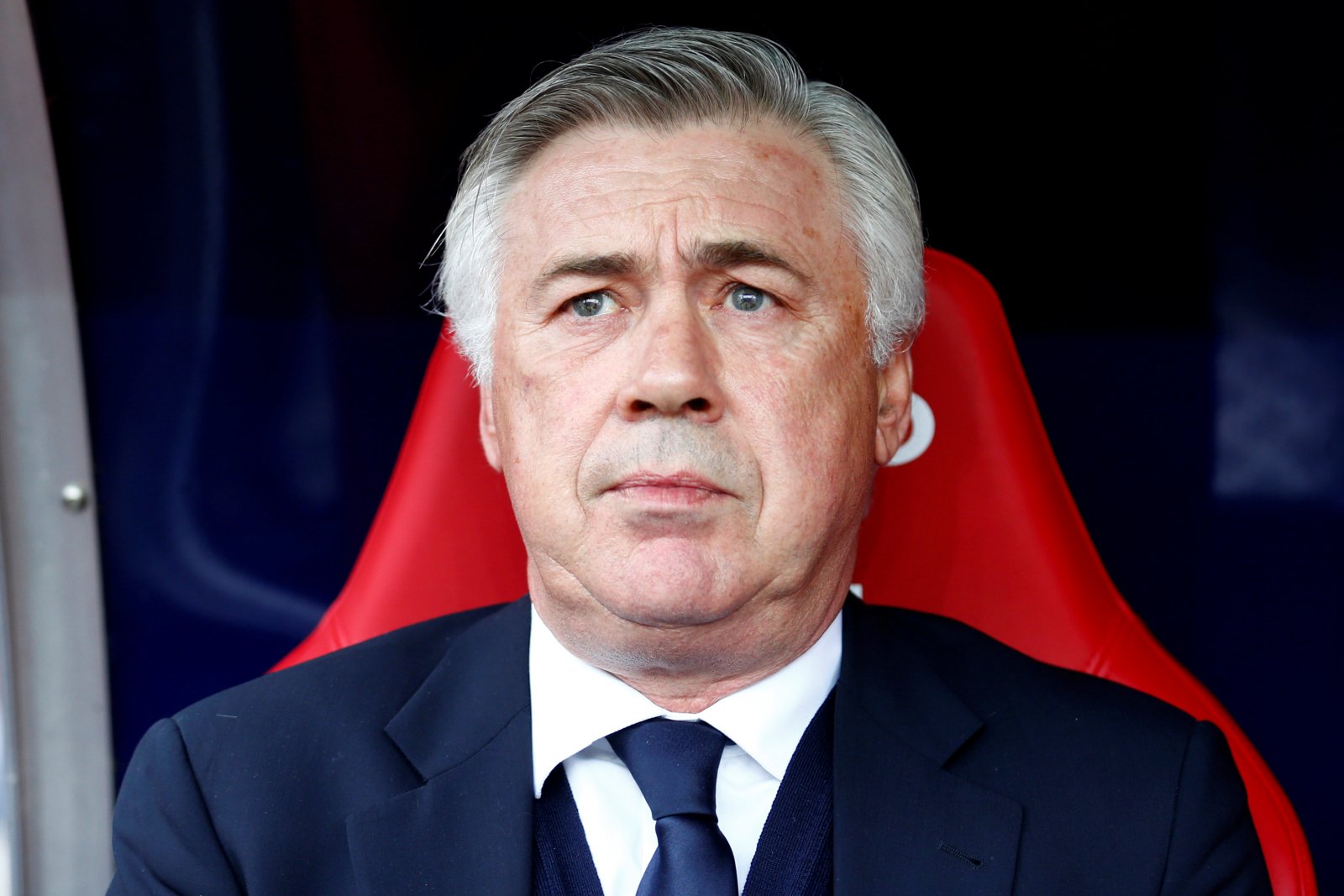 Arsene Wenger’s future at Arsenal continues to be drawn into speculation and many are calling for changes to be made at the Emirates Stadium ahead of the summer window.

The Gunners have remarkably lost six matches in 2018, including three of their past four in all competitions, and face another huge test on Thursday evening as they tackle Manchester City at the Emirates Stadium- days after being defeated by the Citizens 3-0 in the Carabao Cup final.

Whilst it’s unlikely that Arsenal will make a change in management until the end of the season, The Daily Star reports that former Chelsea and Real Madrid boss Carlo Ancelotti is keen on returning to the Premier League- and is interested in the position in north London.

The Italian boss won the Champions League during his time in the Spanish capital and is still widely regarded to be one of the best managers within club football, having led a number of Europe’s leading clubs.

58-year-old Ancelotti has been away from football since leaving Bayern Munich in September but is looking to make a return this year.