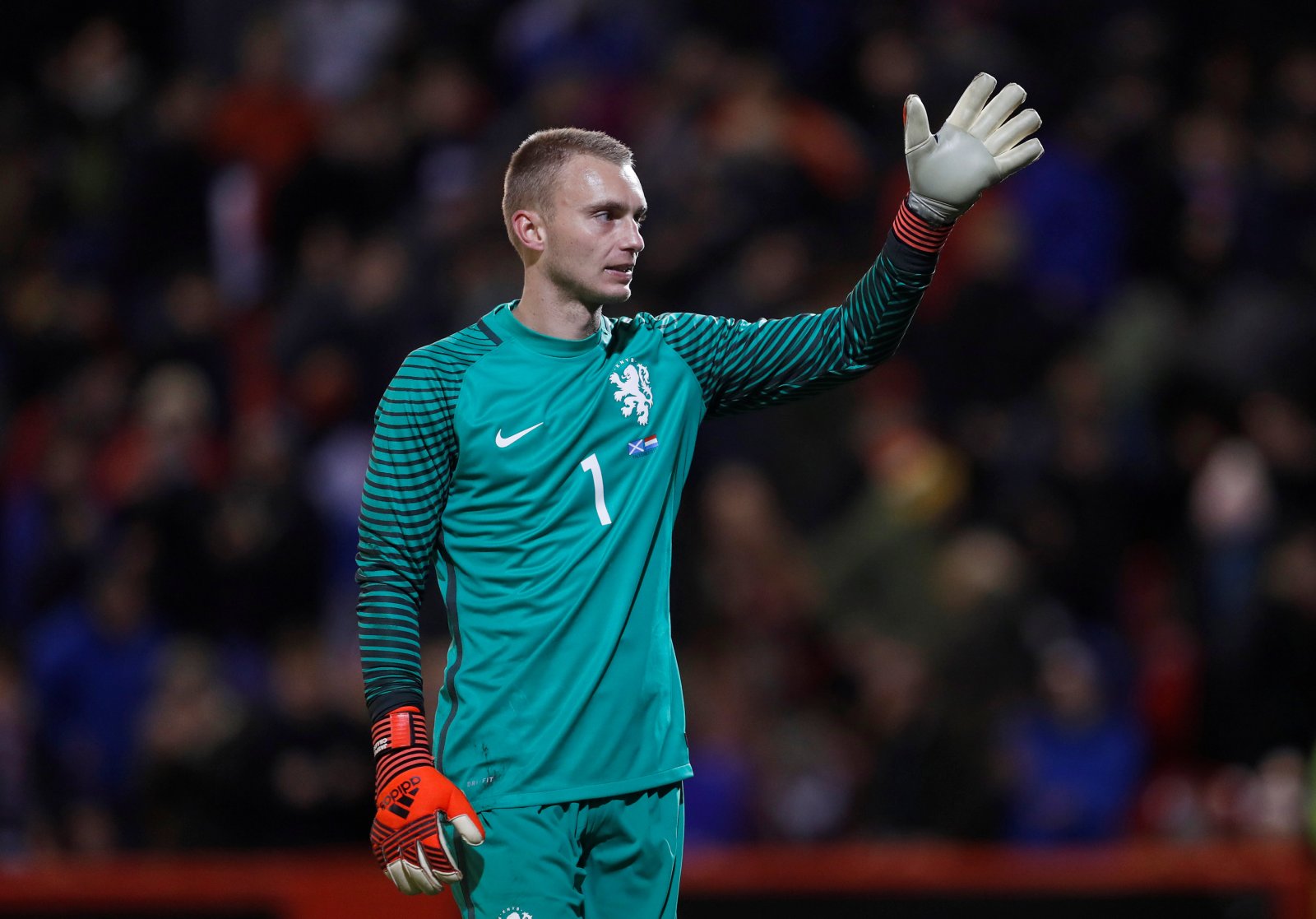 Arsenal are one of a number of Premier League clubs tracking Barcelona goalkeeper Jasper Cillessen, according to Mundo Deportivo.

The Catalan publiction reports that the Dutch international is being watched by the Gunners, Chelsea, Manchester United and Manchester City, but Bayern Munich appear to be the favourites at the moment.

A serious injury to first choice stopper Manuel Neuer has forced Bayern into looking for a potential replacement. Barca’s number one Marc-Andre ter Stegen was originally their preferred target, but the German’s release clause is said to be too high for them.

Ter Stegen’s buyout fee is believed to be €170m, and this has led to them scouting his understudy at Barca, Cillessen, instead.

The Dutchman has a far lower release clause of €60m (£53m), and this figure has reportedly also gained the attention of Arsenal and other English teams.

Mundo Deportivo report the Gunners are seeking a long term replacement for Petr Cech, but with Cillessen being already 28, it seems unlikely that the London club would be willing to pay such a high transfer fee for a player who isn’t that young himself.