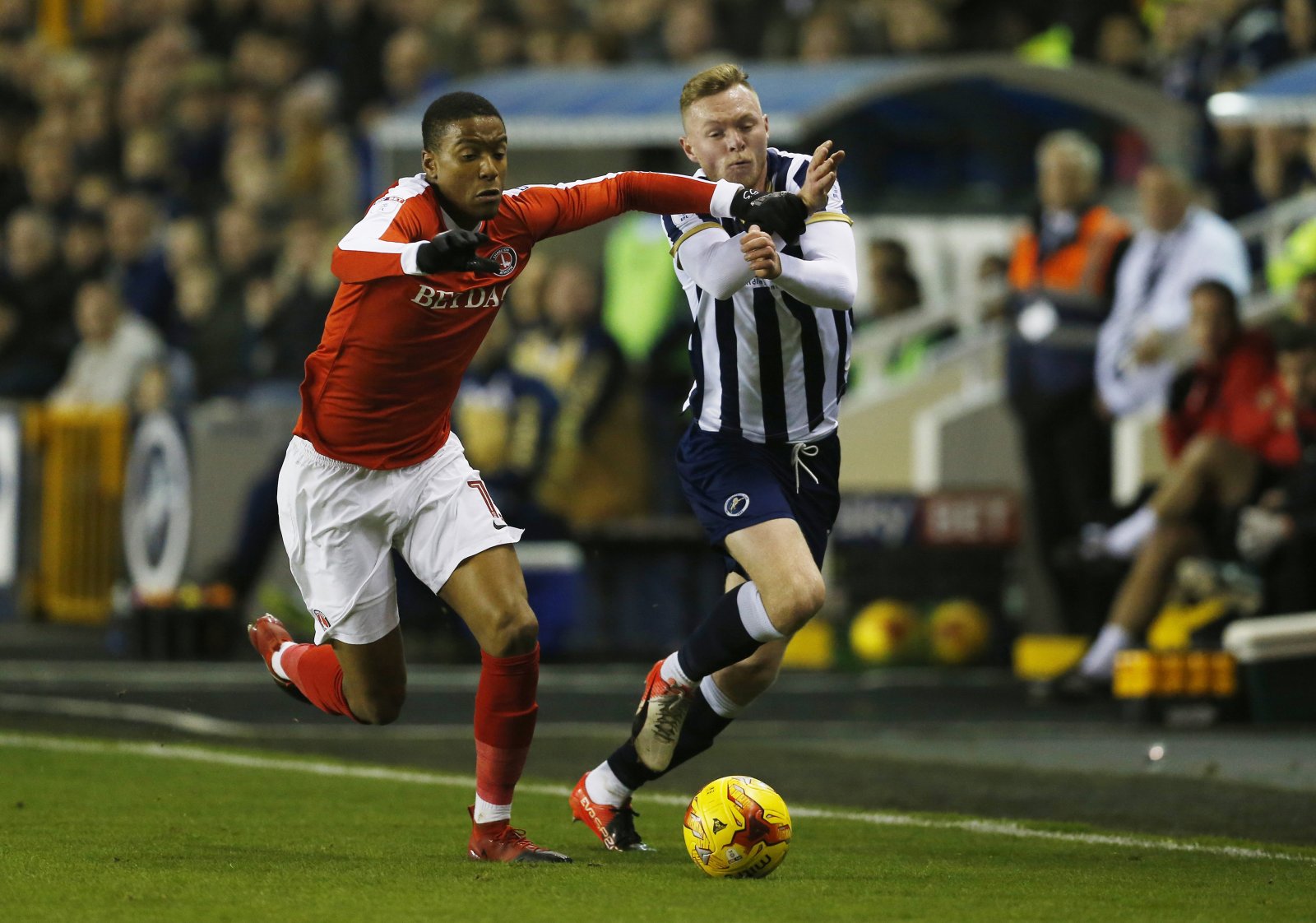 Arsenal and Liverpool will battle it out to sign Charlton Athletic defender Ezri Konsa in the summer, according to Calciomercato.com.

The player has been on both club’s radar for a number of months, and it is believed that the Addicks turned down bids for the player in the January transfer window after clubs failed to match their valuation of the centre back.

Reports have suggested that Charlton’s £5m price tag of Konsa has put off prospective buyers so far, but that may change at the end of the season.

The League One side’s manager Karl Robinson told Kent Live that the 20 year old will definitely get his move to the Premier League, but only when the club get their asking price:

“Listen, I guarantee it will happen [move to the Premier League] but hopefully we can achieve what we want to achieve first.”

Konsa has been a regular in Charlton’s first team this campaign with 31 appearances in all competitions so far. He made his debut at the beginning of last season, and he has been a mainstay for the Addicks ever since.