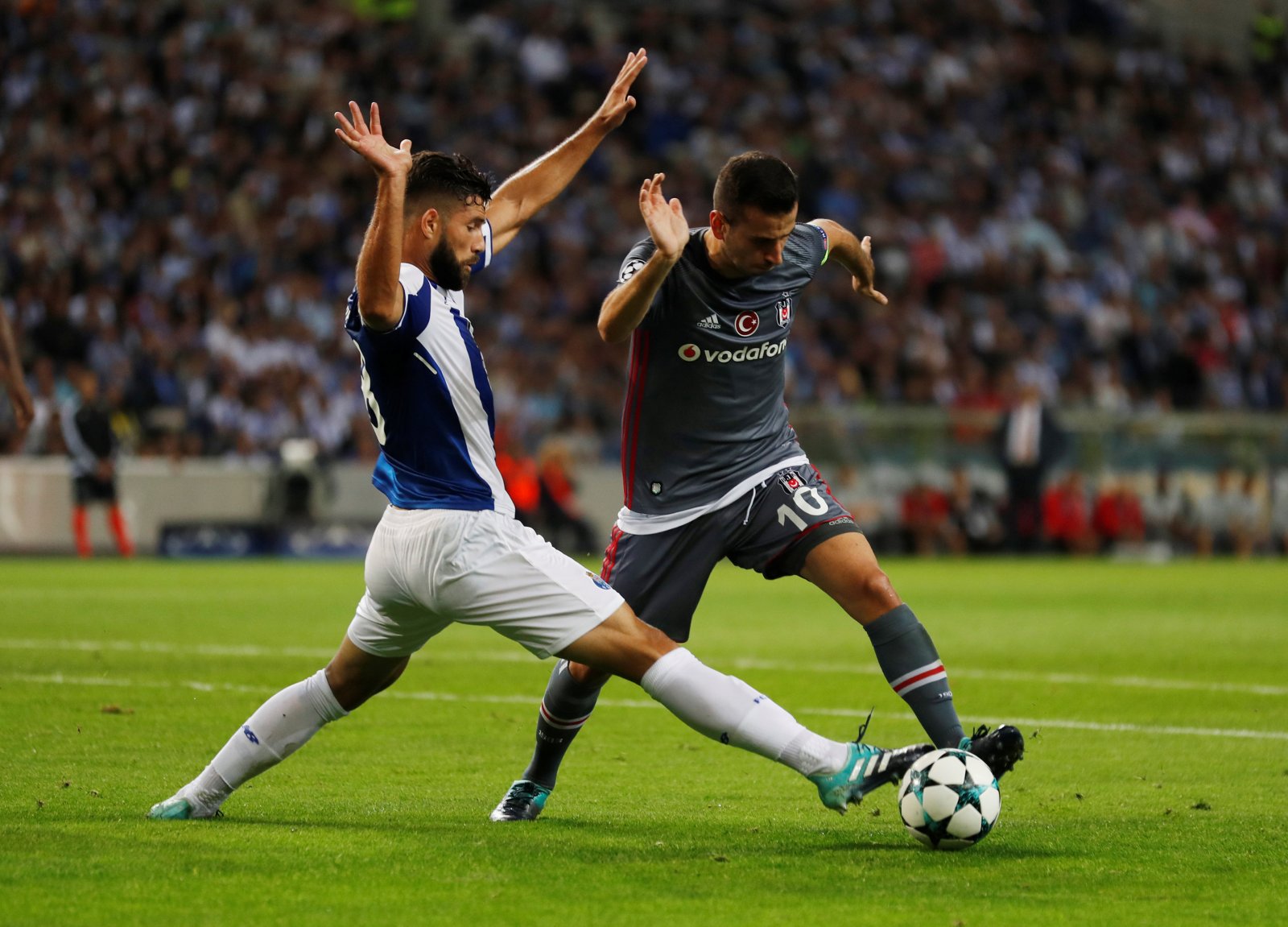 Arsenal are interested in bringing a familiar face back to north London as reports state scouts have been sent to watch Besiktas’ Oguzhan Ozyakup.

The Turkish star played for the Gunners as a schoolboy and Arsenal have kept tabs on the midfielder, now 25, with The Mirror stating club officials were sent to watch the Champions League clash against Bayern Munich last night.

However Ozyakup, who won the FA Youth Cup in 2009 alongside Jack Wilshere, did not feature in a woeful night for the Turkish giants at the Allianz Arena, where they were put to the sword and lost 5-0.

Arsenal are therefore expected to send representatives to watch Ozyakup on another occasion, although it’s not yet confirmed, but it does show that Arsene Wenger is keen on bolstering his midfield ranks this summer.

Santi Cazorla remains on the sidelines and the Spaniard sees his contract come to a close this summer, whilst Wilshere is yet to pen a new deal and will also be available for free if he does not secure fresh terms.