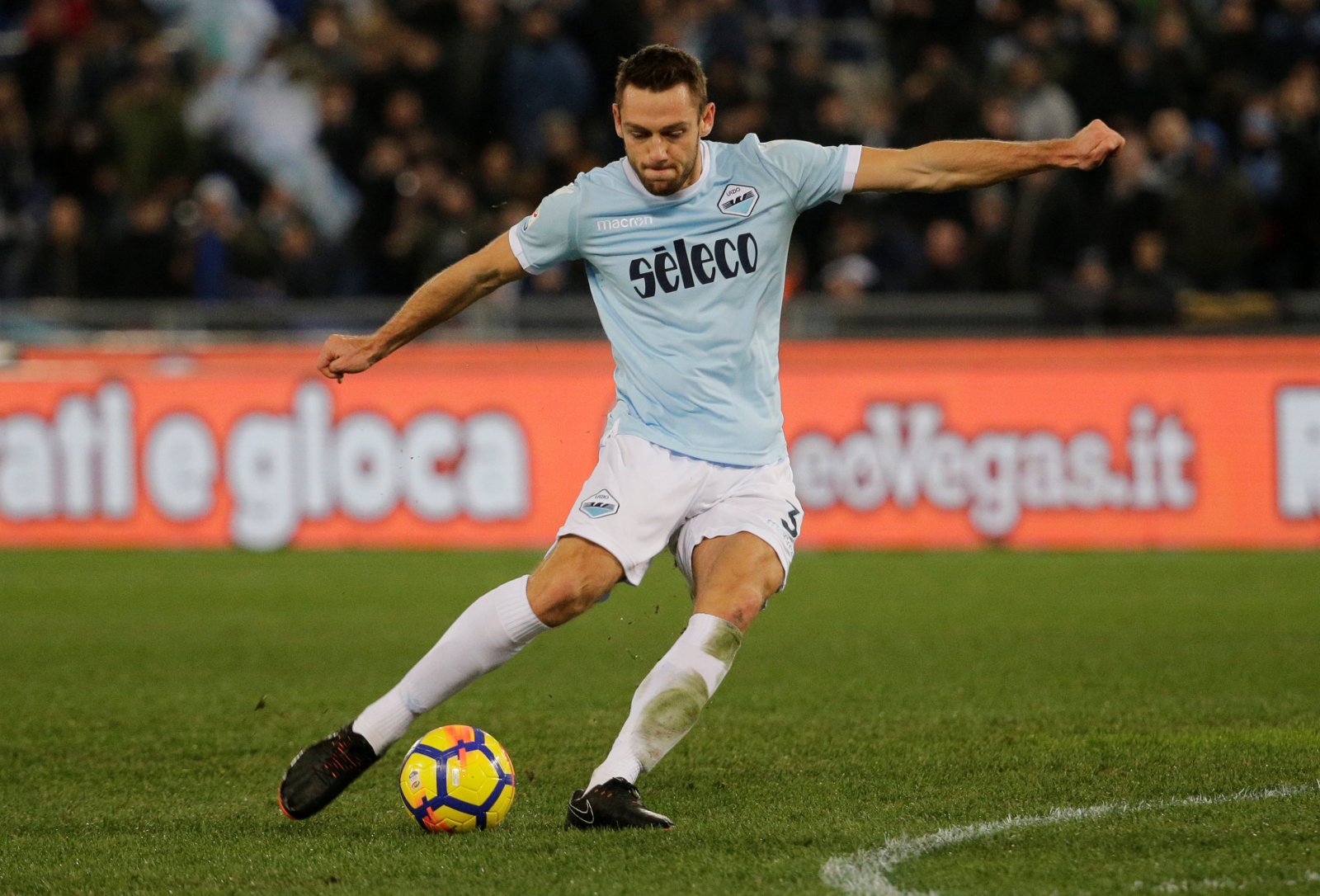 Arsenal continue to look to bolster their defensive ranks and have reportedly joined two Premier League rivals in the chase for the services of one international defender.

The Gunners are poised to lose Per Mertesacker this summer, with the World Cup winner retiring to take a coaching role with the academy, and Arsene Wenger seems intent on filling that spot with an experienced recruit.

According to The Daily Mirror, Arsenal are expressing an interest in Lazio defender Stefan De Vrij and are keen to sign the Dutchman this summer- when he will be available for free upon the expiration of his contract.

Lazio have revealed that they’ve ended contract negotiations with the 26-year-old, who wants to leave Rome, but Arsenal face a battle for his services as Liverpool and Manchester United are also expressing an interest- and he’s said to fancy a switch to the latter.

Jose Mourinho is expected to lead a defensive revamp this summer, whilst Liverpool boss Jurgen Klopp is keen to bring De Vrij in to partner his international colleague Virgil Van Dijk.