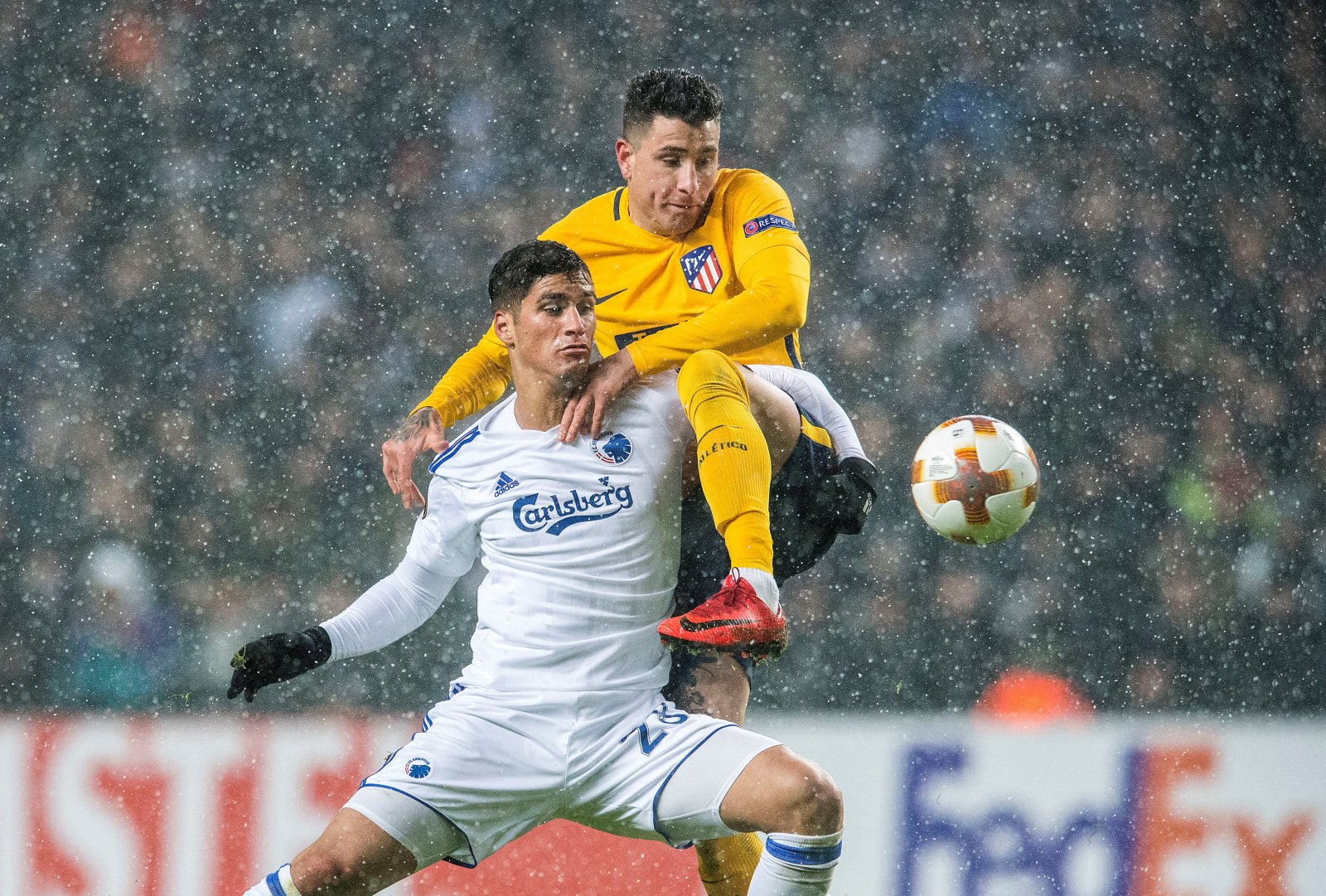 Arsenal are preparing for wholesale changes this summer and, having already made some adjustments behind the scenes, an overhaul of the squad could follow.

The Gunners have flexed their financial muscles in recent transfer windows and have broken their club-record figure twice this year, first bringing Alexandre Lacazette in from Lyon before capturing Pierre-Emerick Aubameyang from Borussia Dortmund.

Whilst the pair are yet to fire on all cylinders, it has handed Arsenal a significant upgrade to their attacking lines and reports now suggest that their next point of attention is in defence- and a huge deal is being targeted.

According to El Gol Digital, Arsenal are eyeing the services of Atletico Madrid’s Jose Gimenez, though they may have to pay the 23-year-old’s £57.3m release clause if a deal is to be completed with the Spanish giants.

Gimenez is highly-regarded by Atletico, and has attracted Manchester United’s attention previously, and could become an even more important figure for Diego Simeone’s side in the coming years if compatriot Diego Godin, now 32, leaves the Spanish capital.

The Uruguayan international would certainly be a solid capture for Arsenal though and would be seen as the ideal long-term replacement for the ageing Laurent Koscielny.