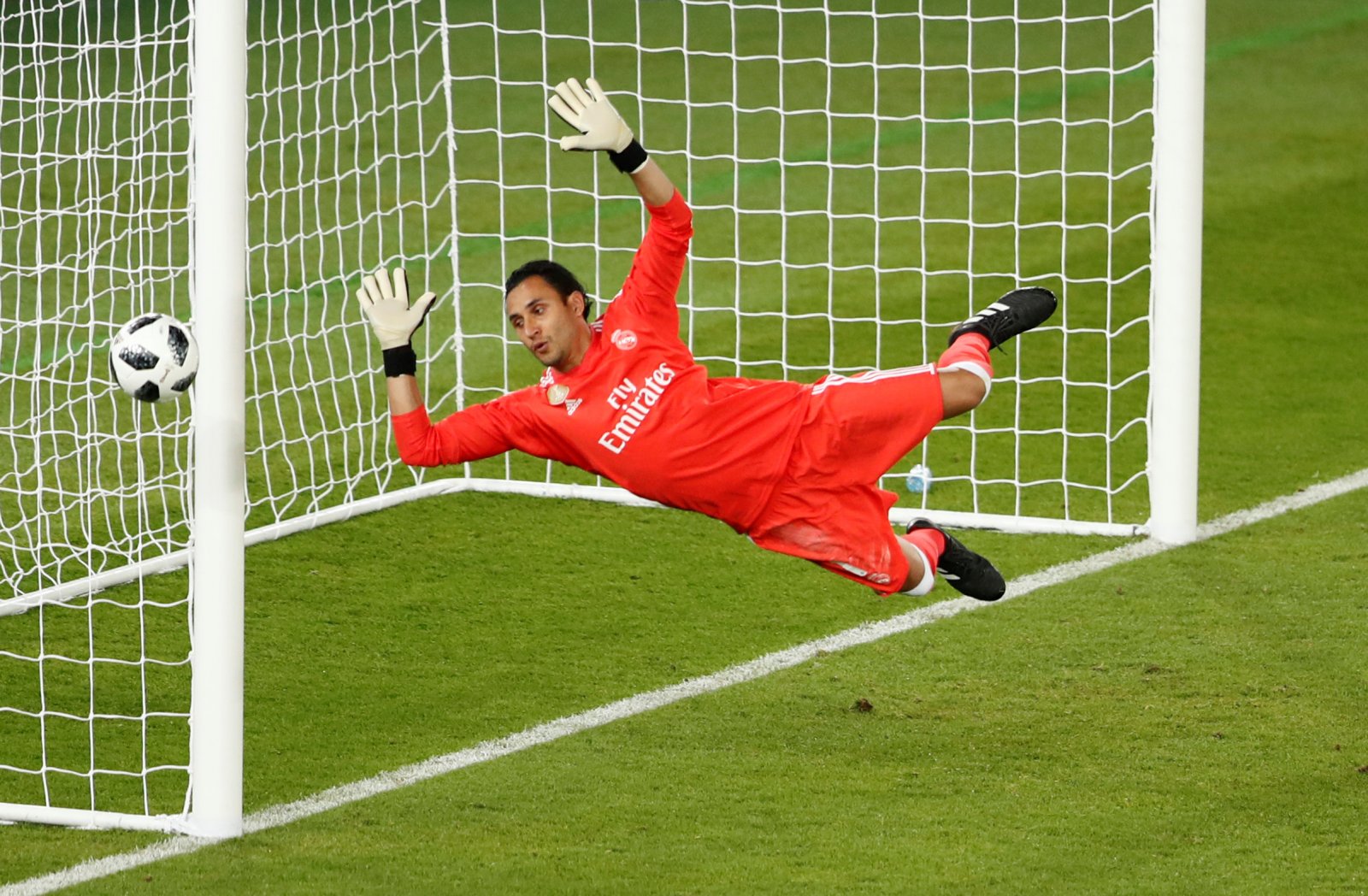 Real Madrid goalkeeper Keylor Navas has given the biggest indication yet that he will be leaving the Spanish club in the summer.

Both Arsenal and Liverpool were linked with a move for the Costa Rican international in November, and speaking recently about his future to Madrid newspaper AS, he said:

“I do not know if the club doubts me, but I have a contract.”

There is a huge amount of speculation in the Spanish press that Real are seeking a new number one goalkeeper. The club’s three main targets are believed to be Chelsea’s Thibaut Courtois, Manchester United’s David de Gea and Atletico Madrid’s Jan Oblak.

Oblak has himself been rumoured as a target for the Gunners in the summer, but the Slovenian international will have a number of other suitors with Paris Saint-Germain and Liverpool having been reported as potential destinations.

Navas meanwhile could be available for a much lower fee than Oblak, whose release clause is reportedly €100m. The Real stopper has been the La Liga side’s first choice for the past three years.

However, it is questionable whether the 31 year old could be a suitable long term replacement for Petr Cech.