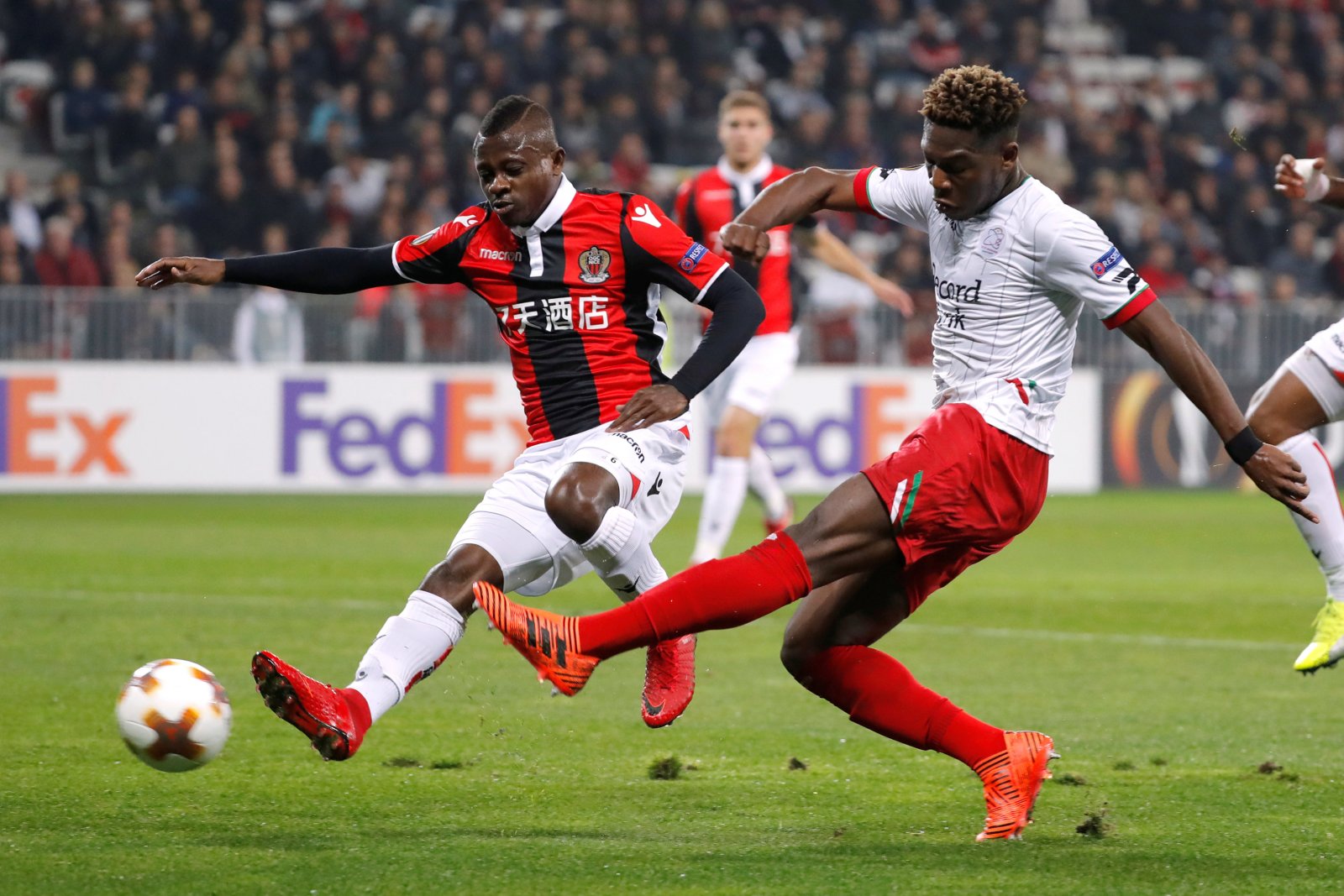 Arsenal are the latest Premier League side to join the hunt for a midfield ace that is keen on moving to England this summer, the latest reports suggest.

The Sun states the Gunners have joined Liverpool and Manchester United in the chase to sign OGC Nice ace Jean-Michel Seri, who has a release clause of just £35m and is expected to be on the move at the end of the season.

Arsenal are keen to bolster their midfield options after a disappointing campaign, especially as Santi Cazorla and Jack Wilshere both see their current deals expire at the end of the season- which could leave the Gunners short on options in the middle of the park.

26-year-old Seri has become one of the most sought after players in Europe and saw a move to Barcelona collapse last summer, though it’s not likely the La Liga leaders will reignite their interest in the Ivory Coast international this year.

Liverpool and Manchester United are keen though, with the former set to lose Emre Can on a free transfer and Jose Mourinho looking to replace the ageing Michael Carrick and Marouane Fellaini.