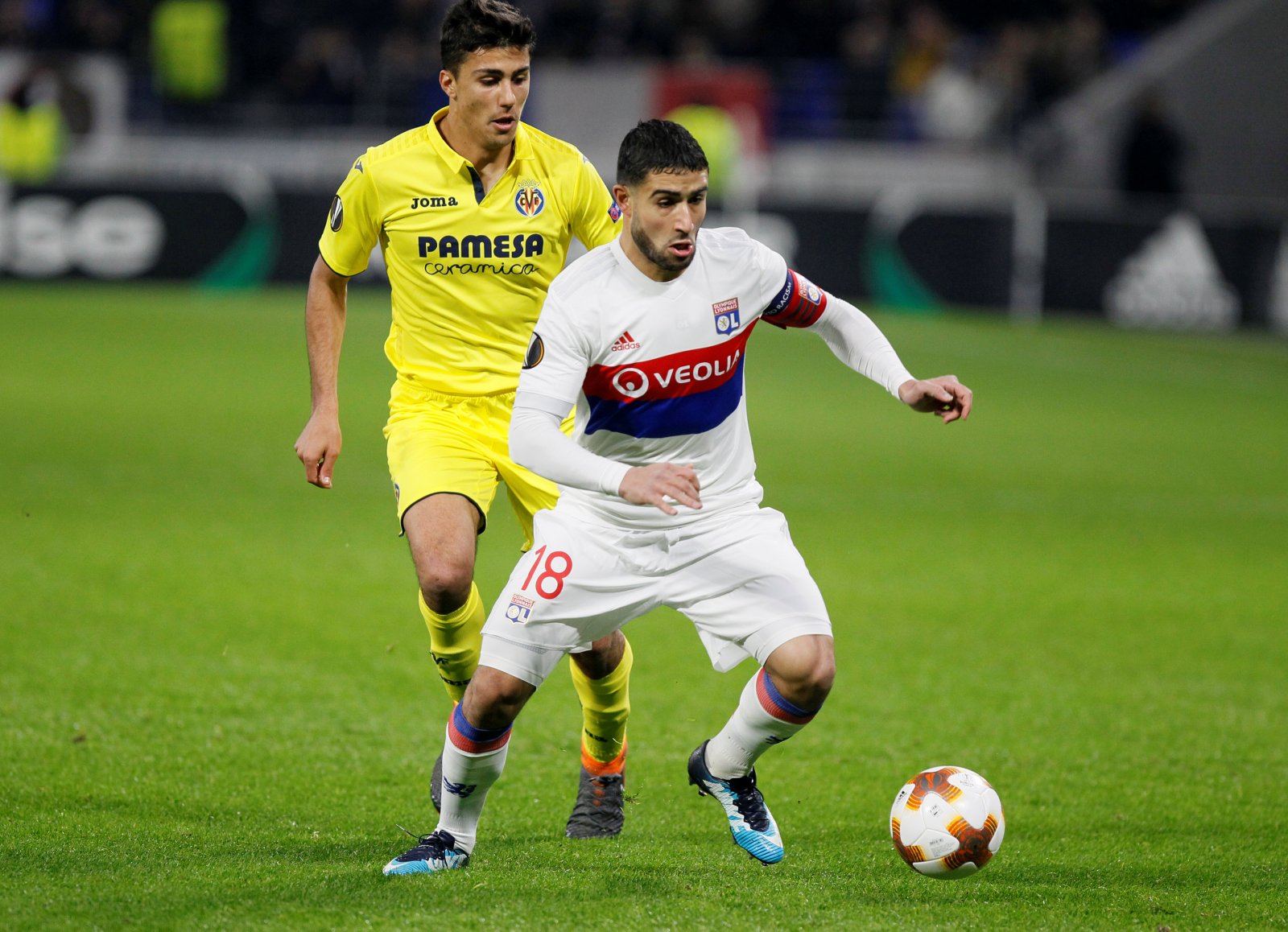 The future of Nabil Fekir has been thrown into doubt once again after the Frenchman’s agent refused to confirm where his client will remain at Lyon for next season.

Fekir has emerged as a prime target for Arsenal, who are keen to reunite him with compatriot Alexandre Lacazette, and the 24-year-old recently named the Emirates Stadium as a potential destination for him in the future.

Now, Fekir’s agent Jean Pierre Bernes refused to confirm whether his client would remain with the Ligue 1 giants for the forthcoming season, telling Telefoot:

“Will Fekir still be at Lyon next season? It’s too early to talk about it. After considering my relationship with [OL president] Jean-Michel Aulas, we will make the best decision.”

“We have time, that’s the straight line. There are important goals and he is already in a big club.”

Sat fourth in the table, Lyon are a long way off competing with Paris Saint-Germain and Monaco so there is increased speculation that Fekir could move on to take the next step in his career.