Arsenal to miss out on £35.6m PSG winger despite placing bid ‘on the table’ 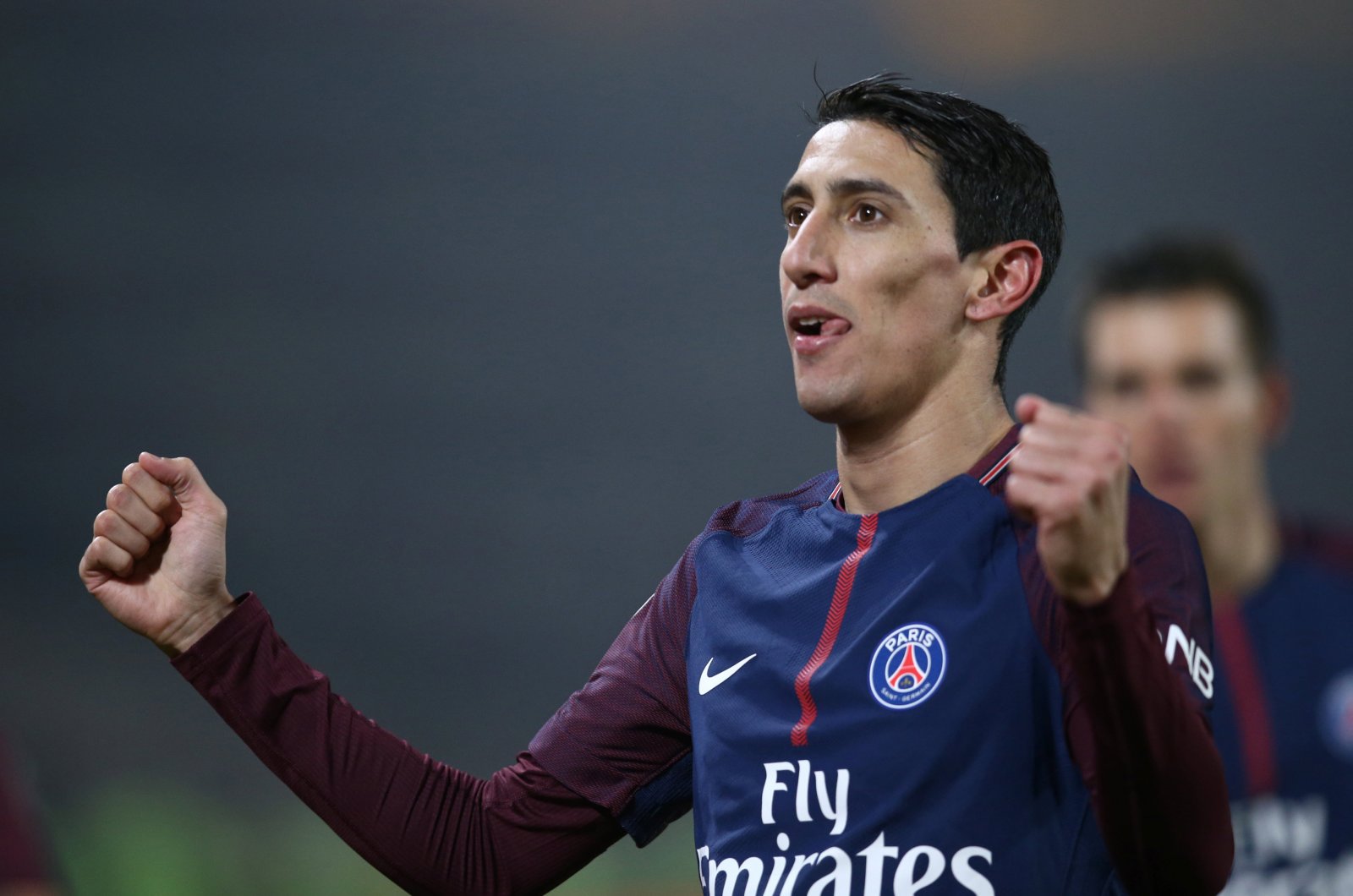 Arsenal have placed an offer “on the table” for Paris Saint-Germain winger Angel Di Maria, according to Don Balon.

The Spanish publication however report that the Argentinian international will turn down the proposal as he looks to return to Spain at the end of the season.

Di Maria has played 21 times for PSG this campaign, scoring seven goals and providing eight assists, but reports suggest that he could be offloaded by the Ligue One club.

The Gunners are likely to be seeking alternatives for Alexis Sanchez, but the Argentine is said to be not keen on a return to the Premier League after his bad experience with Manchester United.

The winger is believed to be only interested in a move back to La Liga. However, such a transfer could prove complicated with neither Real Madrid nor Barcelona interested in signing him.

Atletico Madrid and Valencia would be the likeliest candidates but Di Maria would need PSG to reduce their €40m (£35.6m) asking price for a move to either club to go ahead.