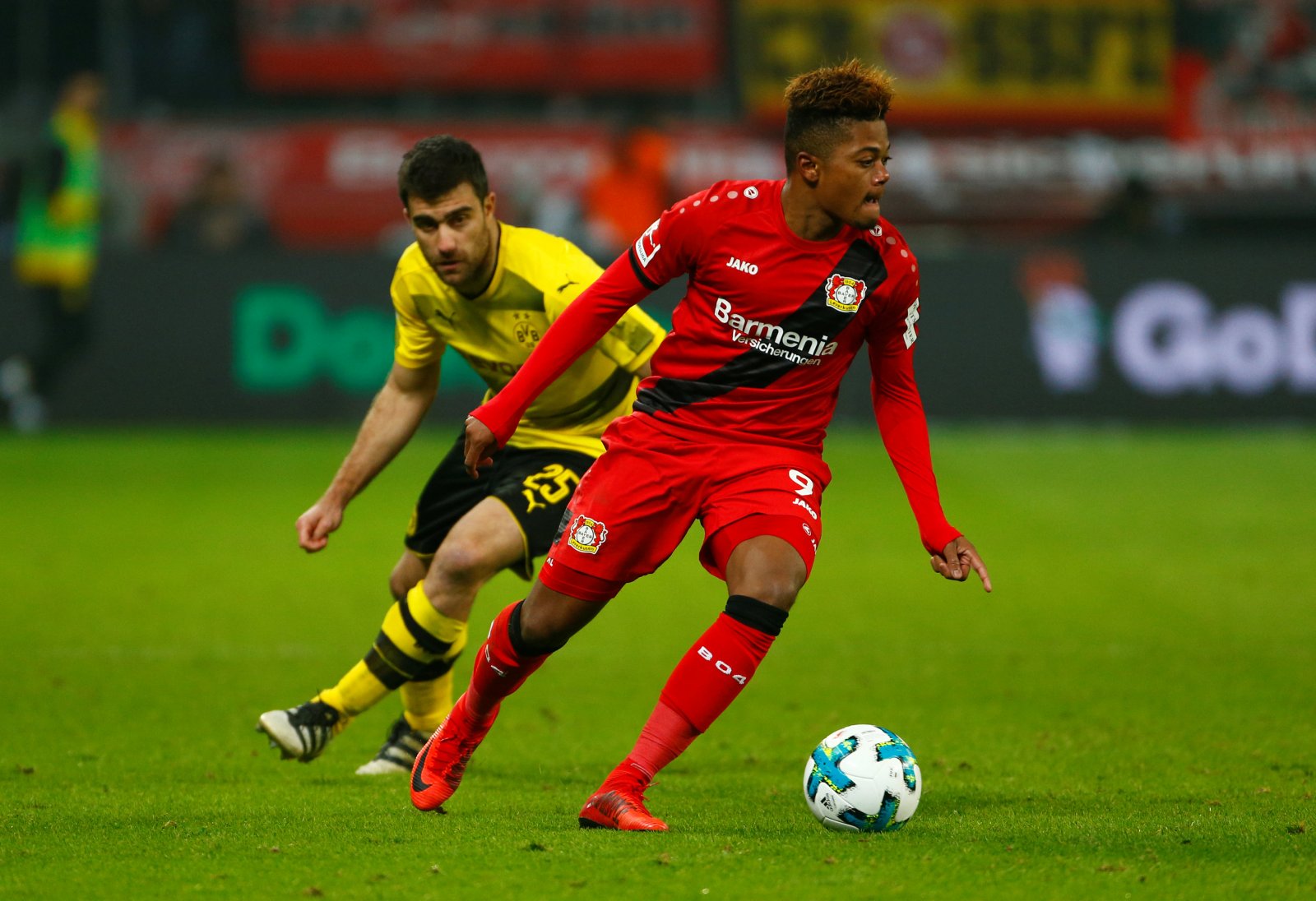 Bayer Leverkusen sporting director Rudi Voller has opened the door for Arsenal and other prospective clubs to make a bid for winger Leon Bailey.

The Gunners, Chelsea and Manchester United are all rumoured to be interested in the Jamaican, and speaking to the Die Welt newspaper, the Bundesliga club’s chief said they are willing to do a deal if a bid reaches a high enough number:

“We and other clubs have to give in. There are limits you can reach, but that’s a theme of our policy, independent of Leon Bailey. If there is a need for discussion, we all sit down and decide what is best, while also keeping other alternatives open.”

Leverkusen’s general manager Jonas Boldt has been more bullish with his comments on Bailey than Voller. He stated in Kicker magazine last week that the German side have had “absolutely no thought of selling” the winger.

Although it is a softening of their stance, it looks apparent that Leverkusen will use their leverage in order to get the highest possible fee if they do sell the player.

The Jamaican has spoken out about his “dream” to play in England, so a move to Arsenal would no doubt be of interest to the midfielder, but it will likely come down to how much he costs.