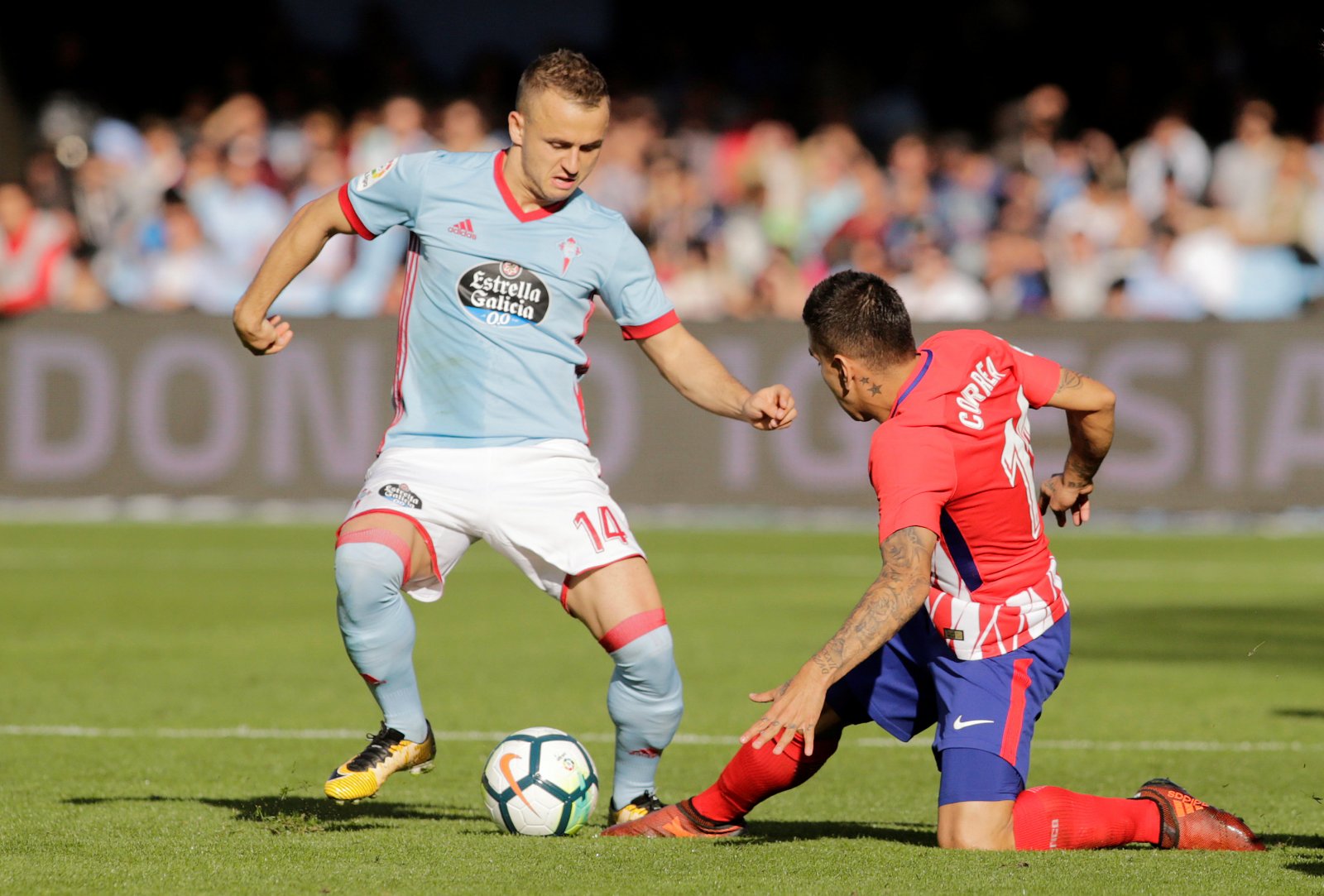 The agent of Celta Vigo midfielder Stanislav Lobotka has denied that Arsenal, Barcelona or Real Madrid have made an offer for the 23 year old.

Speaking to FCInterNews about the Slovakian international, Branislav Jasurek said that it was natural that such speculation would result from his recent displays:

“Well, of course, I also got the rumours that Lobotka is liked by Arsenal, Real Madrid or Barcelona. It is normal for newspapers and media to talk about him now he’s playing well, but I can say that no official offer has arrived for his transfer.”

Jasurek also confirmed that Lobotka has a €35million (£30.7m) release clause, but his club Celta are not currently interested in allowing the player to leave below that amount, despite getting enquiries from “3 or 4 teams” in Italy.

The Slovakian generally plays as a holding midfielder, and would likely have been looked at as a possible replacement for Francis Coquelin, who has left Valencia this month, or Mohamed Elneny, who turned down the chance to sign for Leicester City in the summer.

Lobotka only joined Celta from Danish side FC Nordsjaelland in July for just £4.5m, and has made 23 appearances in all competitions for the Spanish club this season.